Updated visuals for characters and environments along with full facial motion-capture are on display in Deck Nine's upcoming remastered collection. 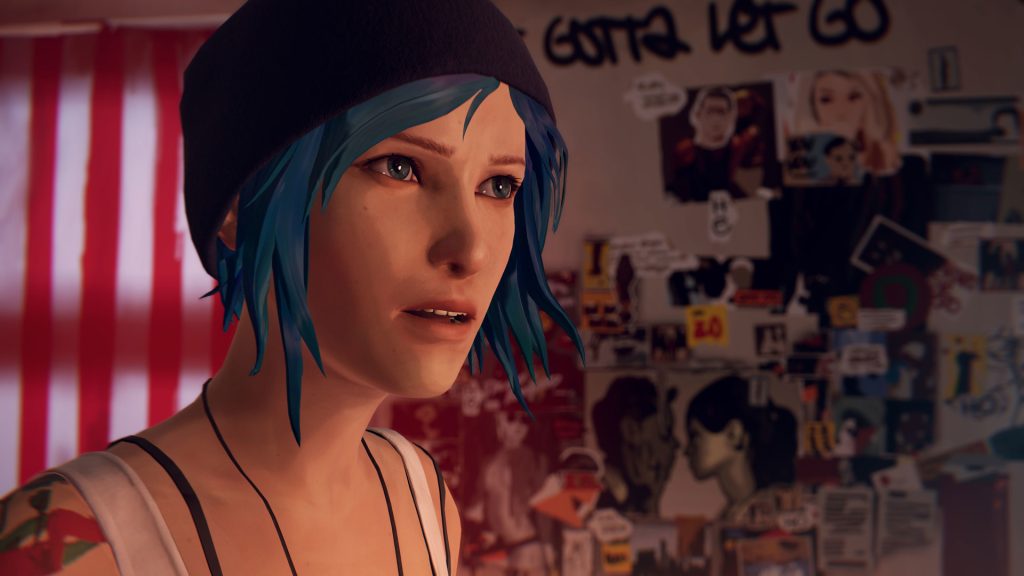 Deck Nine’s Life is Strange: Remastered Collection recently received a new gameplay trailer, which provided a better look at its improved visuals and animations. However, it has also released a trailer comparing cutscenes from the original Life is Strange with its remaster, specifically the scene in Chloe’s bedroom. Check it out below.

The collection features Life is Strange Remastered and Life is Strange: Before the Storm Remastered in one package. Along with remastered graphics for its characters and environments, it also improves character animations and implements full facial motion-capture. The engine and lighting has also seen some upgrades (though we’re yet to see the “updated and refined” puzzles).

Life is Strange: Remastered Collection is out on February 1st for Xbox One, Xbox Series X/S, PS4, PS5, PC and Google Stadia. The Nintendo Switch version has been delayed and will now release later this year. Stay tuned for more details in the coming week.