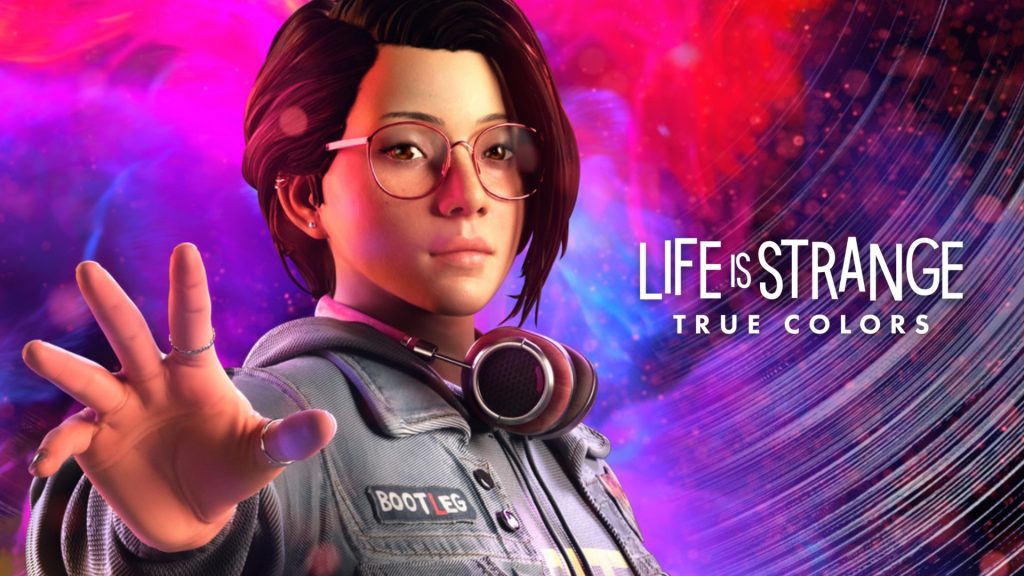 Life is Strange games live and die by their characters and the stories around them, of course, and from protagonist Alex to her mysteriously dead brother Gabe to park ranger Ryan, the upcoming Life is Strange: True Colors is definitely promising a vast and varied cast of characters. But nearly as important in a Life is Strange game is the central supernatural power the story focuses on. In True Colors, Alex has psychic powers of empathy, which allow her to sense other people’s emotions and their thoughts, and at their recent E3 showcase, Square Enix debuted an extensive gameplay trailer focusing on just that.

Alex’s powers will manifest in gameplay in several ways. If you see a blue aura around a character, for instance, you’ll be able to walk up to them to get a sense of their thoughts and what they’re feeling, which will lend you new insight into things. This, in turn, can also unlock various dialogue options down the road, having an impact on the choices you make and their consequences.

Meanwhile, if Alex should ever come across a person with really strong emotions, she can form a connection with them to form a nova, which essentially changes the world around her and turns it into a reflection of their psyche. Here, you can witness fragments of that person’s thoughts and memories to get a clearer understanding of what exactly ails them.

You can check out more details on all of this and more in the video below.

Life is Strange: True Colors is out on September 10 for PS5, Xbox Series X/S, PS4, Xbox One, PC, and Stadia. Meanwhile, Life is Strange Remastered Collection gameplay has also been revealed. Check it out through here.