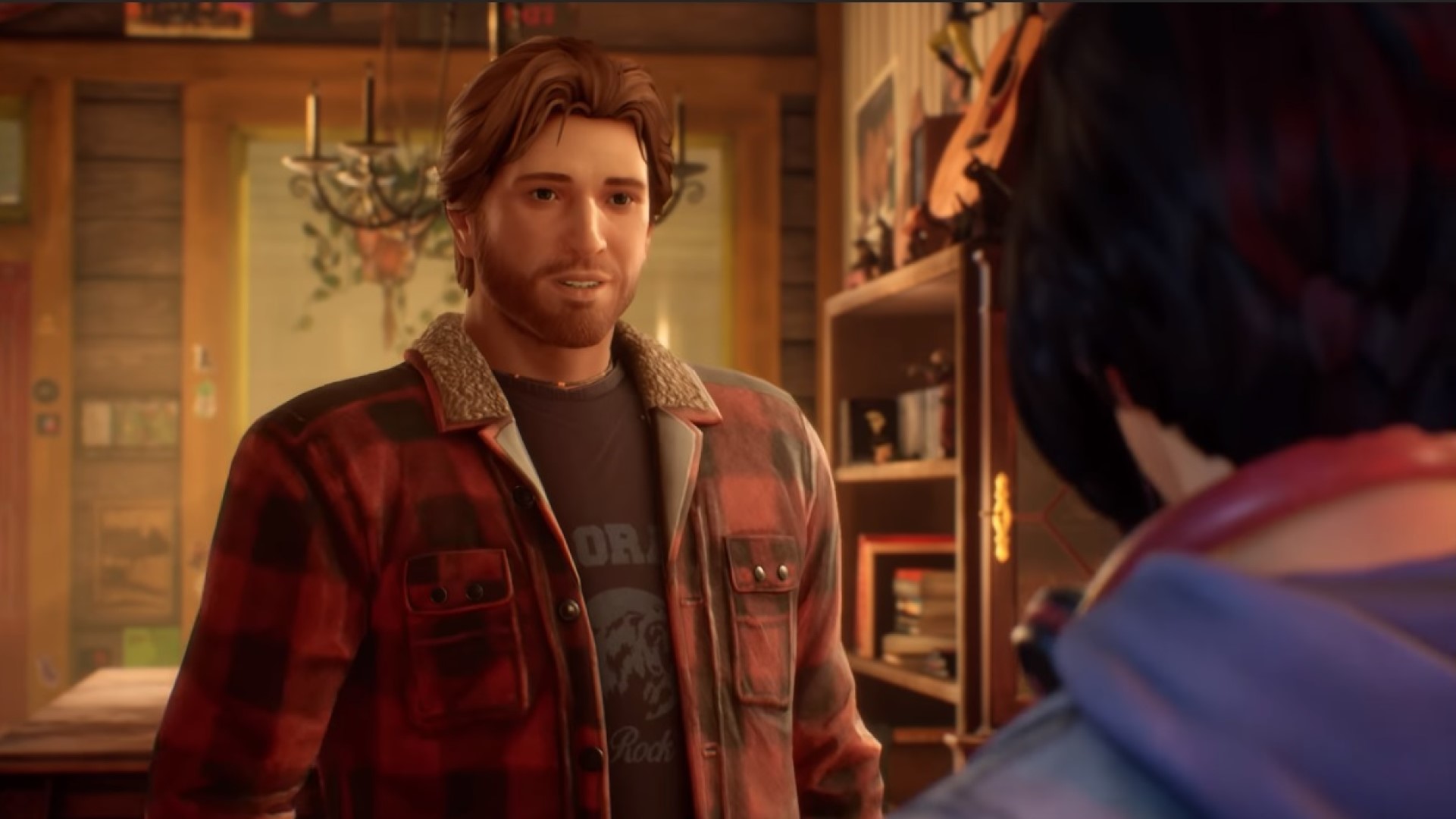 The characters are the beating heart of any Life is Strange game, and it doesn’t look like that’s going to change any time soon. The upcoming Life is Strange: True Colors is promising a varied and memorable caste of characters, and Square Enix has been showing them off one by one with dedicated trailers. After getting to meet Gabe, brother of protagonist Alex, in a recent trailer, a new video puts the spotlight on Ryan.

Ryan, as the video explains, is a park ranger in the town of Haven Springs. Calm, perceptive, and intelligent, he describes himself as a “rugged mountain type”, and it seems he’s going to be one of Alex’s closest friends throughout the course of the game. Take a look below to learn more about him.

Life is Strange: True Colors releases on September 10 for PS5, Xbox Series X/S, PS4, Xbox One, PC, and Stadia. Unlike previous games in the series, it won’t be episodic, and will instead be doled out as a single, full experience. Meanwhile,  Life is Strange Remastered Collection, which compiles remasters of the first game and Life is Strange: Before the Storm, is also launching later this year.