Like a Dragon Gaiden: The Man Who Erased His Name Announced – Kiryu-Focused Side Story Out in 2023

Focusing on Kiryu's story between Yakuza 6 and Like a Dragon 8, the title is coming to Xbox One, Xbox Series X/S, PS4, PS5, and PC. 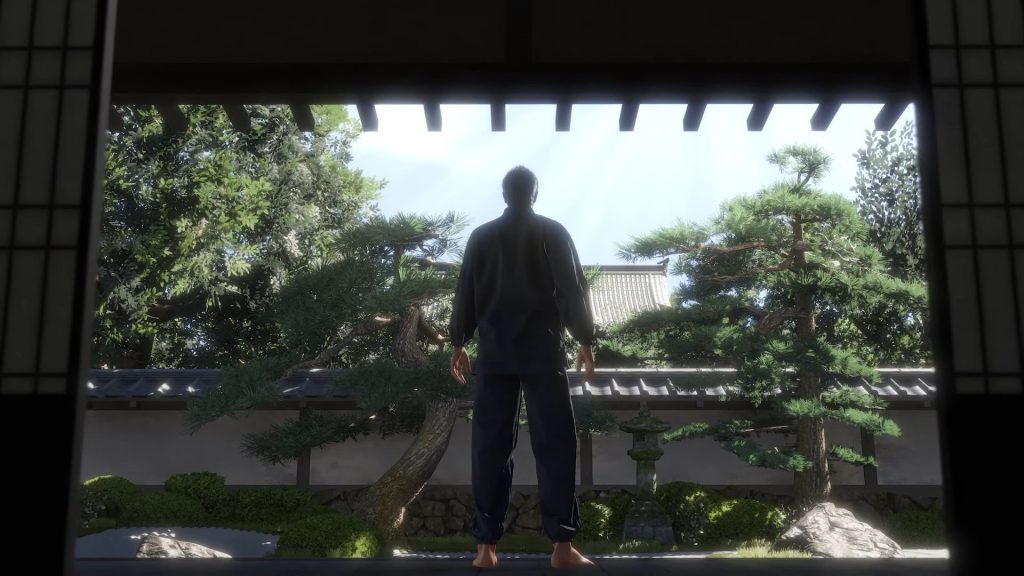 Following Yakuza 6’s conclusion, Kiryu has seemingly taken up a life-style as a monk named “Joryu.” It’s not long before the Dragon of Dojima returns to action for some “manual labor.” Unlike Like a Dragon, this is an action-adventure game, though it’s not confirmed whether the combat will be akin to Yakuza 6.

In terms of size, it’s a little bit bigger than Lost Judgment: The Kaito Files and roughly half the size of a regular title in terms of volume and story. Nevertheless, it’s considered “very, very important” in the grand scheme. There’s a lot that can’t be said right now, but you’ll still have side quests to complete and a town to hang out in.

Overall, the title will help those who started the series with Yakuza: Like a Dragon to learn more about Kiryu. It also provides his full story heading into Like a Dragon 8. Like a Dragon Gaiden: The Man Who Erased His Name is out in 2023 for Xbox One, Xbox Series X/S, PS4, PS5, and PC (Windows and Steam).