The cards offer several benefits, from throwing energy waves at enemies to slowing down time and dancing to recover health. 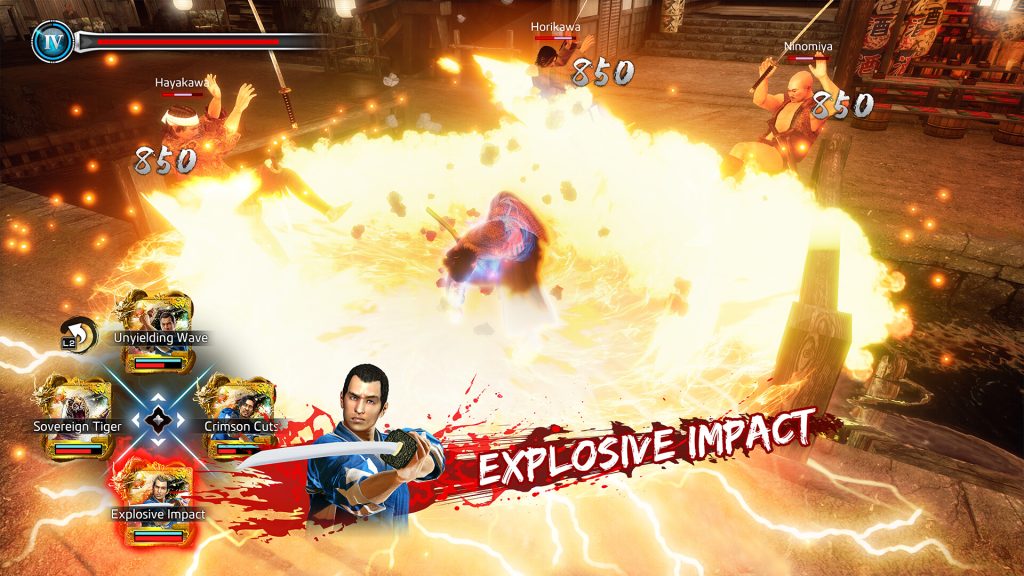 The Yakuza/Like a Dragon series has its share of insane elements, but Ryu ga Gotoku: Ishin! arguably had some of the most over-the-top. Its dungeons allowed players to equip Trooper Cards that granted extraordinary abilities. In the remake Like a Dragon: Ishin!, you can use these cards in normal combat, making for some interesting builds.

A new trailer has been released to showcase how this works. Each card corresponds to a Combat Style and can change the flow of a fight. Time is Fleeting, for example, slows all enemies down, leaving them open to Ryoma’s attacks. Essence of Healing Jubilee sees him dancing with enemies and recovering health.

You can also fire energy waves, flaming projectiles and chain lightning at foes. Trooper Cards can also be leveled up, becoming more powerful over time. While they may be a little too crazy for some players, it’s still a nice option.

Like a Dragon: Ishin! is out on February 21st for Xbox One, Xbox Series X/S, PS4, PS5, and PC. Head here for the latest gameplay.