Gameplay matters, first and foremost, when it comes to games. But let’s be honest: Along with Cloud computing and parallel processing, next generation gaming consoles and hardware aren’t just looking to expand on gameplay – they’re looking for prettier graphics. That means making full HD and 60 frames per second standard with most releases.

Other games like Respawn Entertainment’s TitanFall and id Software’s upcoming titles, which John Carmack stated will be targeting 1080p on the Xbox One, are still a bit up in the air. Nonetheless, here our top 10 picks for games we know will be running at 1080p/60FPS, or will be targeting the same. 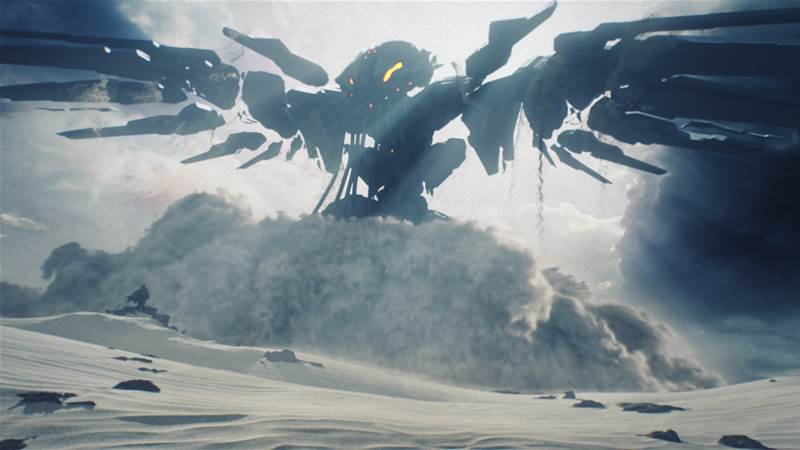 We know next to nothing about the next Halo, which is developed by 343 Industries, except for the fact that Master Chief is suddenly sporting a cloak and fighting humongous monsters. But one thing we do know is that the first person shooter will run in 1080p and at 60 frames per second. Considering that Killzone: Shadow Fall is capped at 30 frames per second, but with more avenue for particle effects, it’ll be interesting to compare both games going forward. 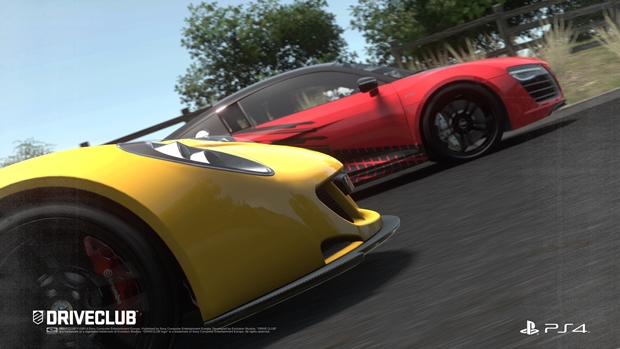 In an attempt to mix social networking with realistic driving, Sony introduced DriveClub. Forget for the fact that it isn’t Gran Turismo for the PlayStation 4 – or that Gran Turismo 6 should be the Gran Turismo for PlayStation 4 – and focus on how good the game looks. And it does look good. Evolution Studios, however, has revealed that they are “targeting” 60 frames per second and a 1080p resolution for the game. It could be subject to change, but then it could not. For now, we’ll keep the faith. 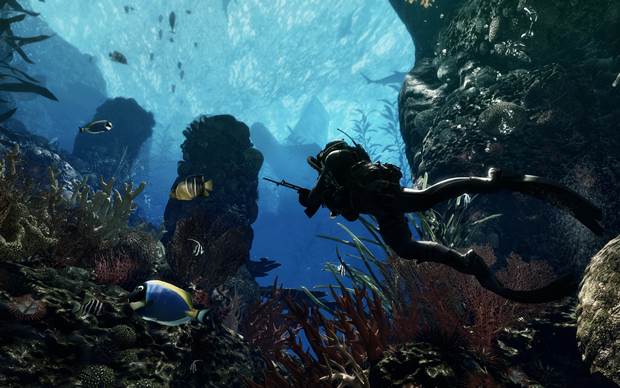 Infinity Ward has confirmed that Call of Duty: Doggies Starring Riley the Doggy Who’s a Good Boy Yes He Is will be in 1080p and running at 60 frames per second. Say what you will about Infinity Ward only making changes to the same existing engine – rather than being “new” as Activision likes to proclaim – it’s still a significant step up from current games. 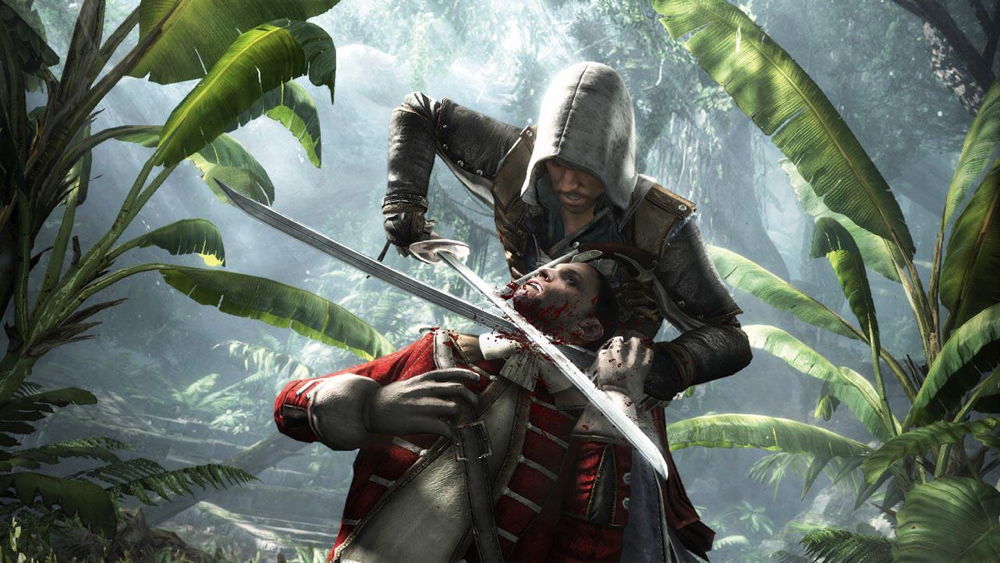 Another PlayStation 4 third party title that will be running at 60 frames per second and in 1080p resolution. And seeing the big open world that Ubisoft Montreal has crafted with Assassin’s Creed IV: Black Flag, we can’t wait to see how it will look in smooth, full HD. Can it be done on the Xbox One and PC? Most likely? On the Xbox 360 and PS3? Perhaps. On the Wii U? Well, that leads us to the following… 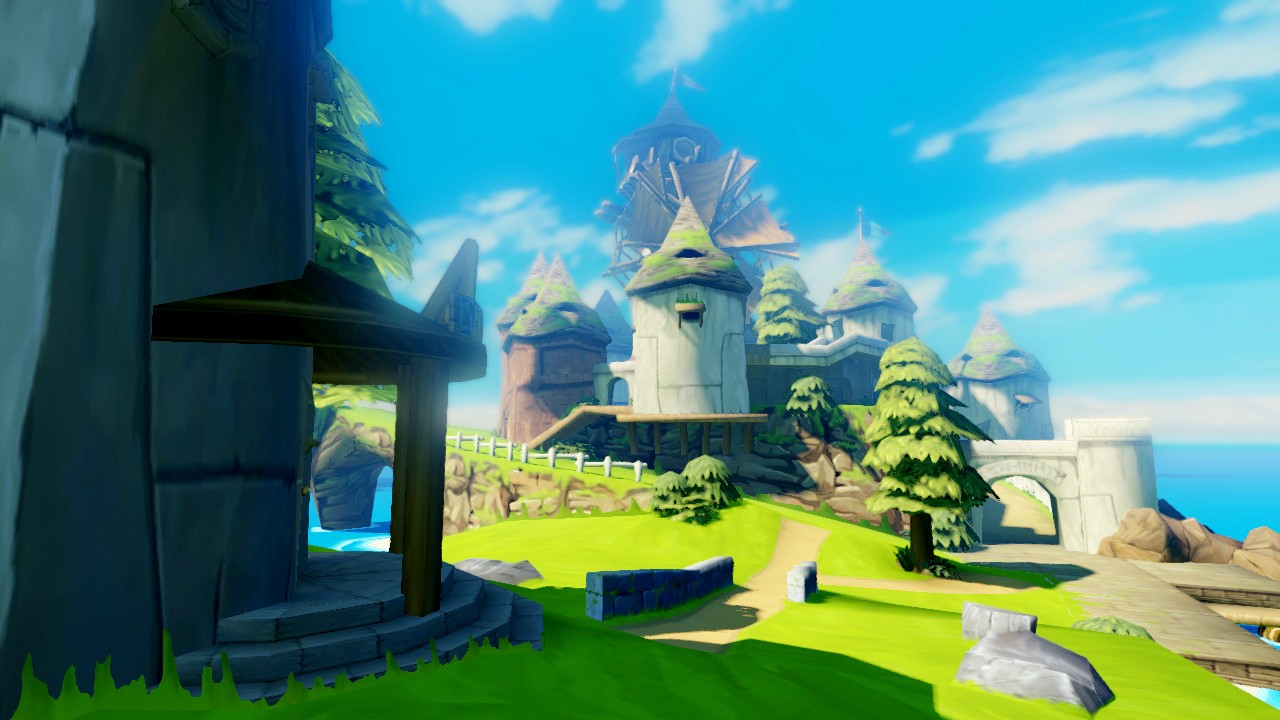 The Legend of Zelda: The Wind Waker HD

So maybe it isn’t a big shock that the HD remake for The Legend of Zelda: Wind Waker will be running in full HD and in 60 frames per second. After all, the game doesn’t have as detailed textures and bump mapping as any of the other games on the list. Nonetheless, considering all the shots taken against the Wii U for its “limited power”, it’s still an excellent thing to know that Nintendo is leaving no stone unturned to make this remake utterly beautiful. 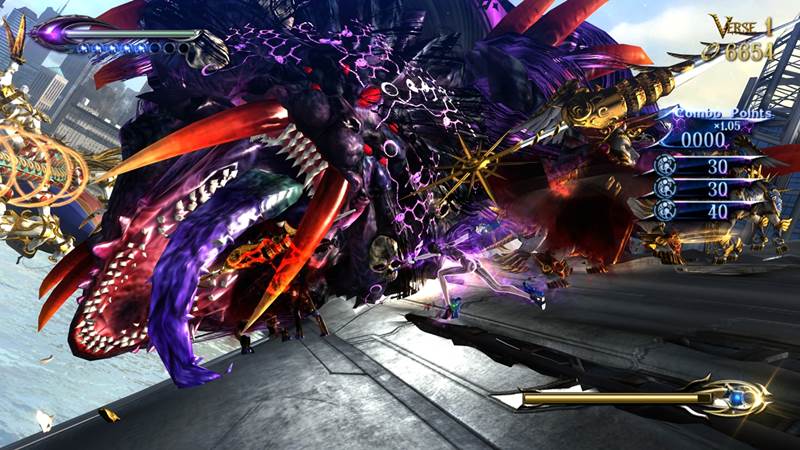 That’s right – the bullet witch’s next game will be in stunning 1080p and running at 60 frames per second. Considering the awesome amount of detail present and the total bat-shit insanity happening, Bayonetta 2 is certainly a great example of just what the Wii U is capable of, despite being the so-called least powerful next gen console. 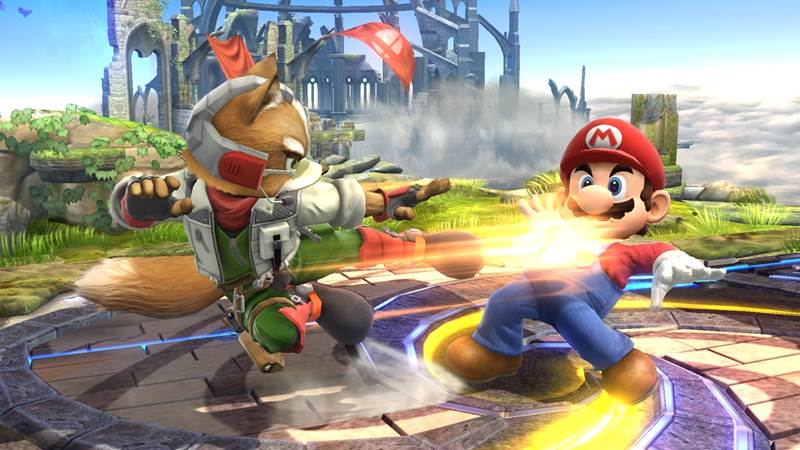 Say what you will – and we’ve said a lot – about the reveal trailer for the next Super Smash Bros. for the Wii U. Despite perhaps marginally improving on the graphics of Brawl, the game will be running at 60 frames per second and be in full HD for your viewing pleasure. In case, you know, you needed a bigger picture of just what the hell is going on. 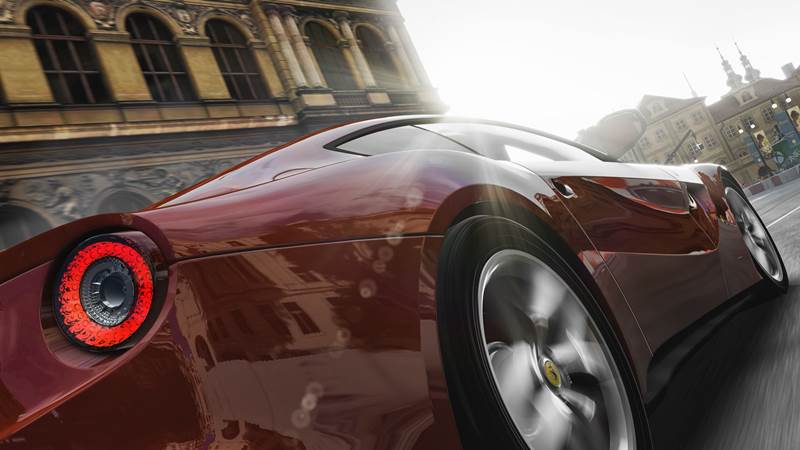 Turn 10 Studios has confirmed that the next game in the Forza series, Forza Motorsport 5, will be running at 60 frames per second and be in 1080p resolution. Also, the game could give DriveClub a serious run for its money – the amount of detail is boasts thus far is no joke. Of course, we’re more interested in the AI drivers that can be created using Cloud data, but a great looking game on top of that is no mean feat.

Despite reports that the online game is currently running 30 frames per second, Ubisoft Massive has stated that the game is targeting 60 frames per second. The game was running at 1080p resolution at E3, so that’s another big thing to look forward to when it hits for PlayStation 4 and Xbox One (no PC release, unfortunately). Will it maintain the same standards on the latter given that it was running on PS4 at E3? We still have more than a year before its release to find out. 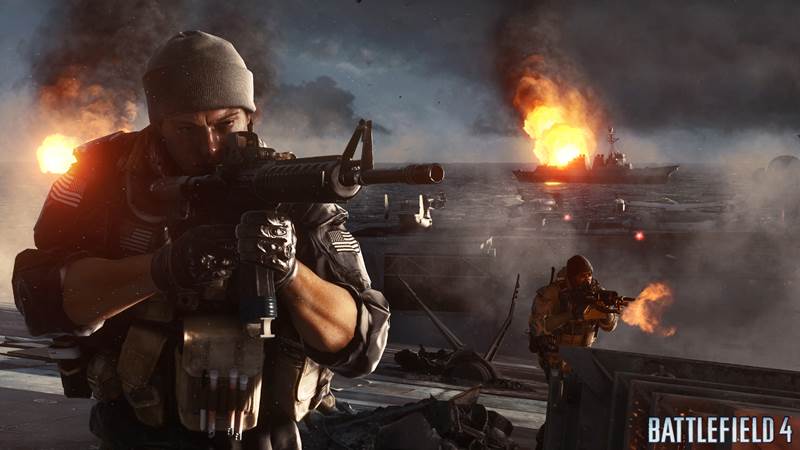 EA has confirmed that Battlefield 4 will run in 60 frames per second and in 1080p…on the PlayStation 4. We’re sure this includes the Xbox One and PC also but don’t count on seeing the same specs on the Xbox 360 and PlayStation 3. Seriously, have you seen what happens in Battlefield 4? If EA can even get that in 30 frames for the current generation consoles, it’ll be a miracle.

Which games do you hope will be in 60 frames per second and running in full HD? Let us know below in the comments