LIVE A LIVE is Now Available on Nintendo Switch

The HD-2D remake RPG is out now, offering eight different stories across several time periods, each with unique mechanics. 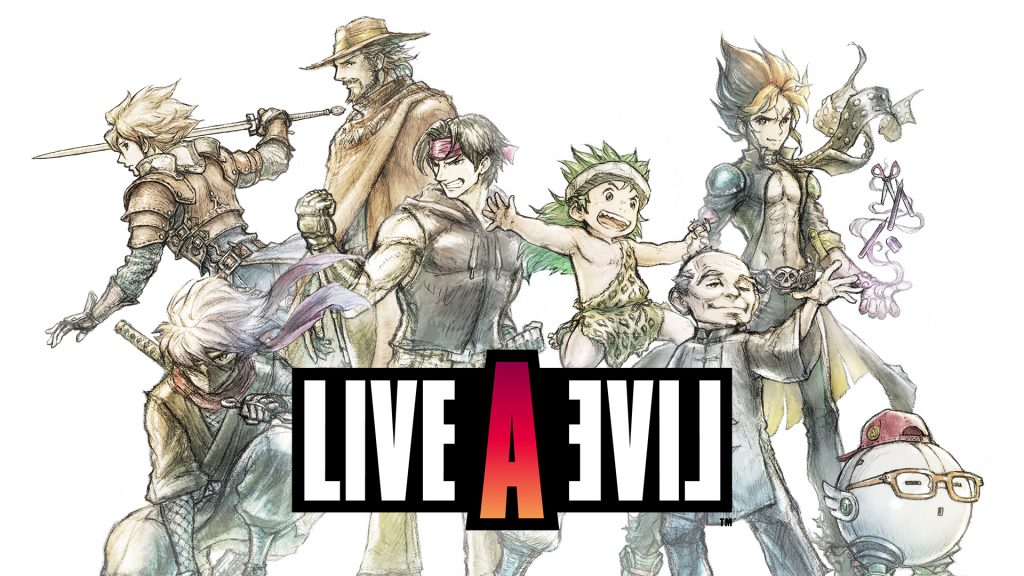 1994 SNES RPG LIVE A LIVE is one of the most unique games of its time in more ways than one, but having never launched outside of Japan, it didn’t get the fame and notoriety that it deserved. Now, however, with a ground-up HD-2D remake, Square Enix’s RPG is back in the limelight, and to commemorate its launch, the company has released a launch trailer. Check it out below.

LIVE A LIVE features eight different stories, each with their own time periods as settings and unique protagonists, casts of characters, and gameplay mechanics. The time periods featured in the game are Prehistory, Imperial China, Middle Ages, Near Future, Wild West, Edo Japan, Present Day, and Distant Future.

LIVE A LIVE is now available on Nintendo Switch. A demo of the game is also available on the Switch eShop, and allows players to transfer their save data to the full game.