LIVE A LIVE Receives Final Trailer Ahead of Imminent Launch

The HD-2D remake of the classic SNES RPG launches exclusively for the Nintendo Switch in a week's time, on July 22. 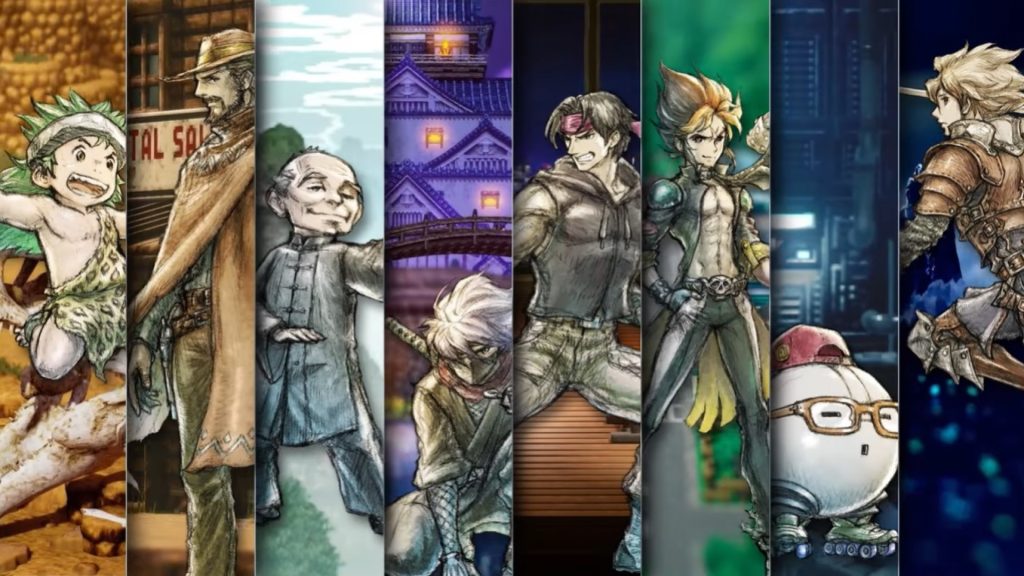 LIVE A LIVE is a game that many have had their eyes on since its announcement earlier this year, and with its launch arriving in just a week’s time, excitement surrounding the HD-2D RPG remake’s launch is continuing to ramp up. Ahead of that launch, Square Enix has released a new (and final) trailer for the game. Check it out below.

LIVE A LIVE is split into eight different stories with their own protagonists and unique mechanics, each set against the backdrop of a different timeline- Prehistory, Imperial China, Middle Ages, Near Future, Wild West, Edo Japan, Present Day, and Distant Future. The trailer below offers glimpses at each of the timelines and their characters, as well as the game’s gorgeous HD-2D visuals.

LIVE A LIVE launches exclusively for the Nintendo Switch on July 22. A demo of the game is also available for free via the Switch eShop. It includes the introductory chapters of the Imperial China, Edo Japan, and The Distant Future time periods and will allow save data to be carried over into the full game.