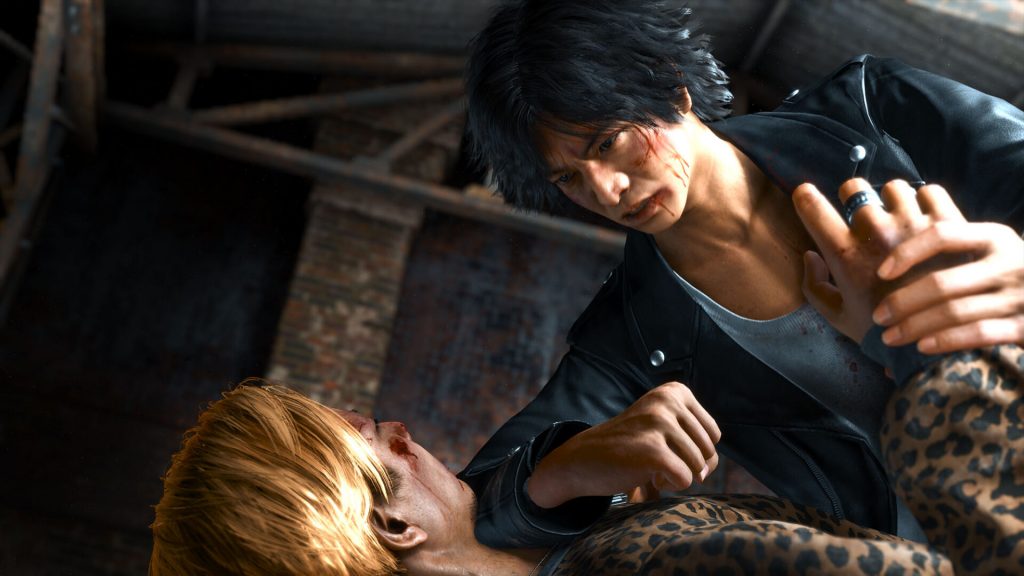 Gkf has released the data for boxed video game sales in the UK for last week (via GamesIndustry), with some interesting results near the top of the charts. The biggest new release of the week was Lost Judgment, which debuts in fourth place, with 62% of its sales coming on the PS5, 28% on the PS4, and 10% on the Xbox Series X/S. Another new release, Death Stranding Director’s Cut, didn’t make the top 10, debuting at No.11.

Meanwhile, the perennially successful Mario Kart 8 Deluxe has moved back to the top of the charts, thanks to a 24% increase in sales over last week. Deathloop, which topped the charts on debut last week, has dropped down to No. 5, following an 82% drop in sales.

Most of the other games in the top 10 are ones that figure in these charts frequently, including the likes of Minecraft, Animal Crossing: New Horizons, Super Mario 3D World + Bowser’s Fury, Marvel’s Spider-Man: Miles Morales, and Grand Theft Auto 5.

You can check out the full top 10 for the week ending September 25 below.