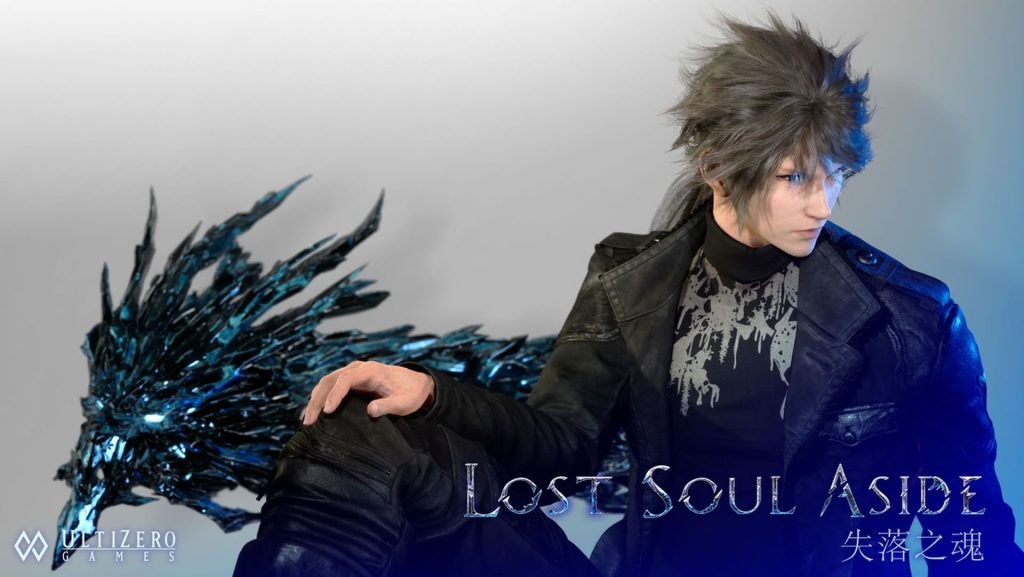 As reported recently, Sony Interactive Entertainment will publish UltiZero Games’ Lost Soul Aside as part of its China Hero Project. First announced in 2016, the hack-and-slash title has drawn attention for its stylish combat. A new trailer has been released, showcasing even more gameplay and massive bosses. Check it out below.

The story focuses on Kazer, who merges with Arena, a symbiont. With many enemies to deal with, they must work together to survive. The setting is a mix of sci-fi and fantasy, with several weapons to choose from and different abilities to experiment with.

While Lost Soul Aside initially began development under producer Yang Bing, UltiZero Games was established in January 2017, and over 40 developers are on board. It’s had a fair number of delays, but according to Yang, the project is “steadily progressing.”

“With the strong support of Sony Interactive Entertainment ‘China Hero Project,’ as well as development funding and the opportunity to bring Lost Soul Aside to a global audience, the development progress of Lost Soul Aside is steadily progressing and we are looking forward to providing more updates and details soon.”

Lost Soul Aside is coming to PS4 and PS5. Stay tuned for further updates in the coming months.