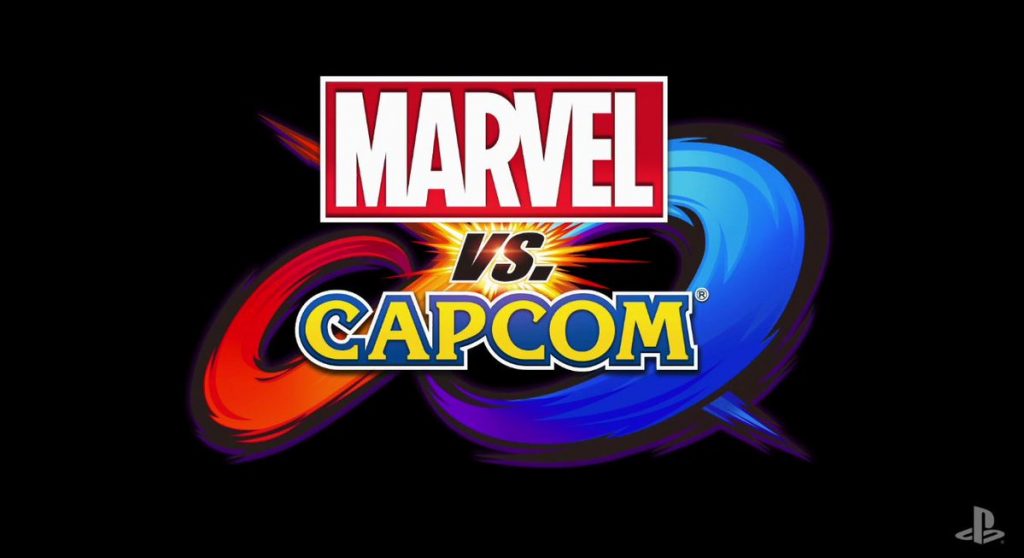 It was also confirmed that the first gameplay trailer would be coming after the Capcom Cup this weekend. But that’s not all – MvC3 fans will be able to download Ultimate Marvel vs. Capcom 3 today as it’s now available for PlayStation 4. Yes, exclusively for PS4. Sorry Xbox fans.