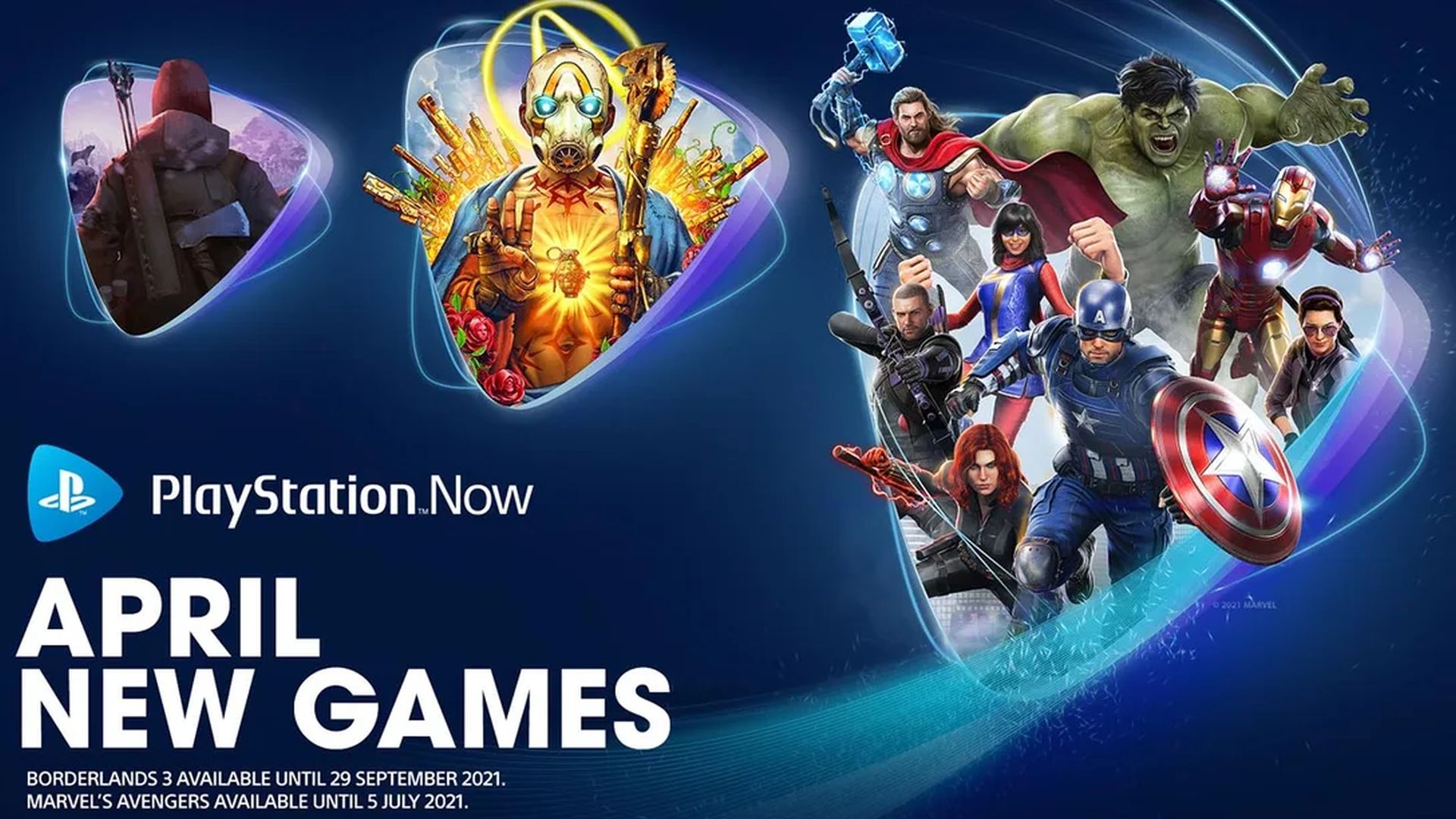 Sony has revealed the next slate of titles that will be available on PlayStation Now tomorrow, starting with Marvel’s Avengers. The live-service action adventure has received a new update, “Operation: Hawkeye – Future Imperfect“, along with official support for the PS5. It will be available until July 5th on the service.

Next up is Borderlands 3, Gearbox’s long-awaited sequel that offers four new Vault Hunters, a new story and plenty of new loot to chase. With the Director’s Cut DLC out this week, it’s a good time to acquaint one’s self with the end-game. Borderlands 3 will be available on PlayStation Now until September 29th.

Finally, there’s The Long Dark, a survival exploration title set in a frozen wasteland. The player must struggle to survive against the harsh weather while also dealing with any wild animals that may beset them. There’s currently no time limit for the game so experience it at your own pace. Stay tuned for more details on new titles for PlayStation Now in the coming months.