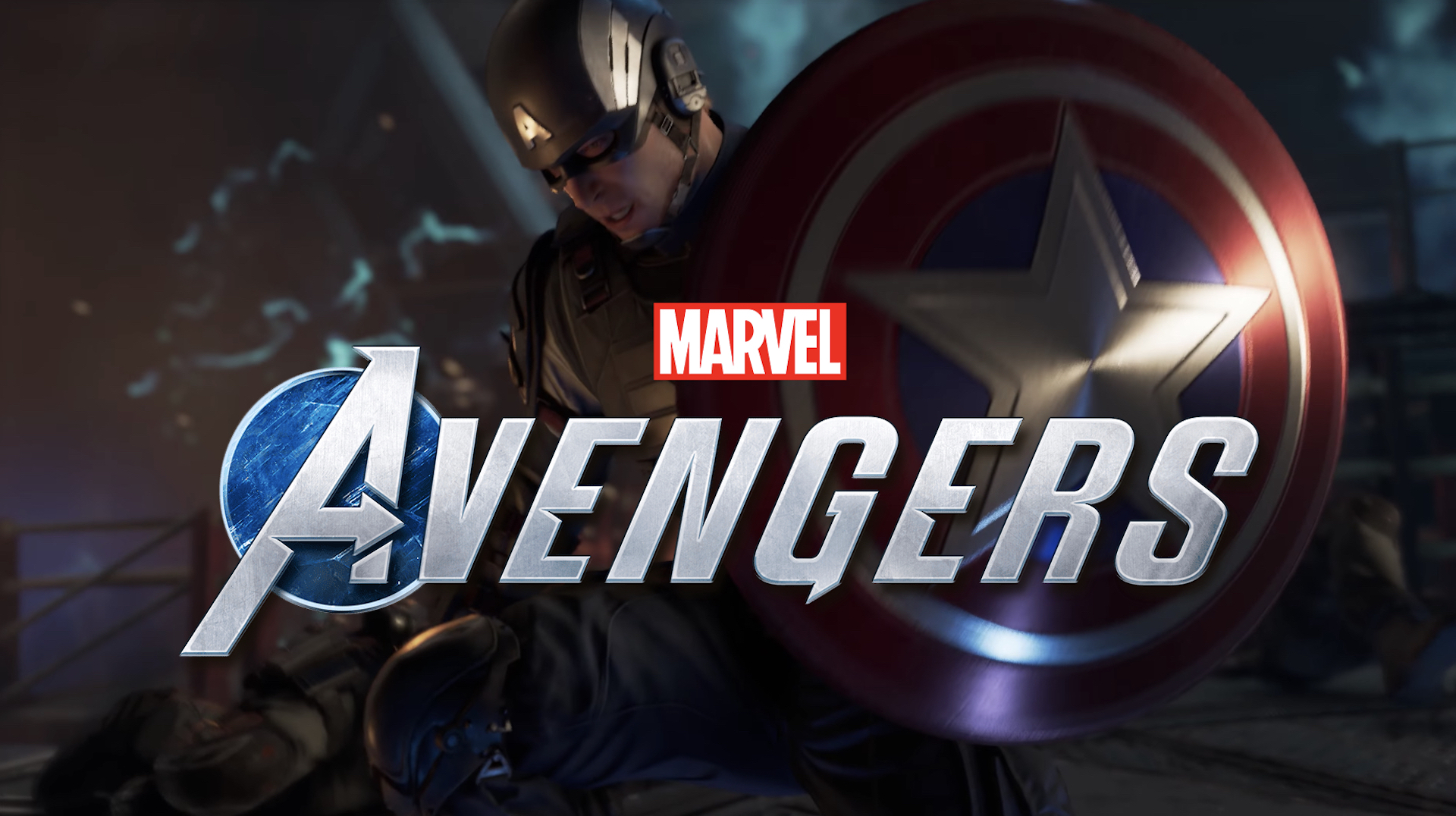 The prospect of being able to play as multiple iconic characters, each with their own, completely unique play style, is one of the more exciting aspects of the upcoming Marvel’s Avengers. How well the game manages to pull that off remains to be seen, but Crystal Dynamics have the chance to do some really interesting stuff with the material they’re working with. One character that will be featured prominently is Captain America, and though we already know a bit about how he will function in combat, recently, the game’s lead combat designer Vince Napoli talked more about some of his traversal mechanics as well.

Taking to a thread on the game’s Reddit page, Napoli confirmed that Captain America’s mobility and acrobatic nature will translate to mechanics outside of combat as well. More specifically, Napoli talked about manoeuvres like wall running, double jumps, swinging off poles, chaining them all together, and more.

“Captain’s wall run is a set distance, but being able to chain them together by jumping back and forth, double jumping, pole swinging, etc makes it really friendly,” Napoli wrote. “A well timed double jump off a wall run can also be used to re-trigger the wall run.. his navigation is really flexible and active. He basically has lots of little manoeuvres that let him hop around the environment and manipulate the space more than any other character.”

“And yeah his combat/ability style is very acrobatic,” he continued. “When he’s dodging/evading, the movements are very concise, quick and economical, but his combat abilities are very different. We wanted to make it feel like his acrobatic prowess is where he derives a lot of his strength and power from in combat. For example, him being able to do a running b-twist jump and shield toss is what helps make that throw so powerful, or being able to throw his entire body, literally, into a kick, but then catch himself and follow up with leg sweeps.. etc. Honestly, I think it really is his combination of equal parts agility + strength that give his combat style a unique feel.”

Marvel’s Avengers is out for PS4, Xbox One, PC, and Stadia on September 4.