Kate's abilities are showcased, along with a look at the Super Adaptoid foe. 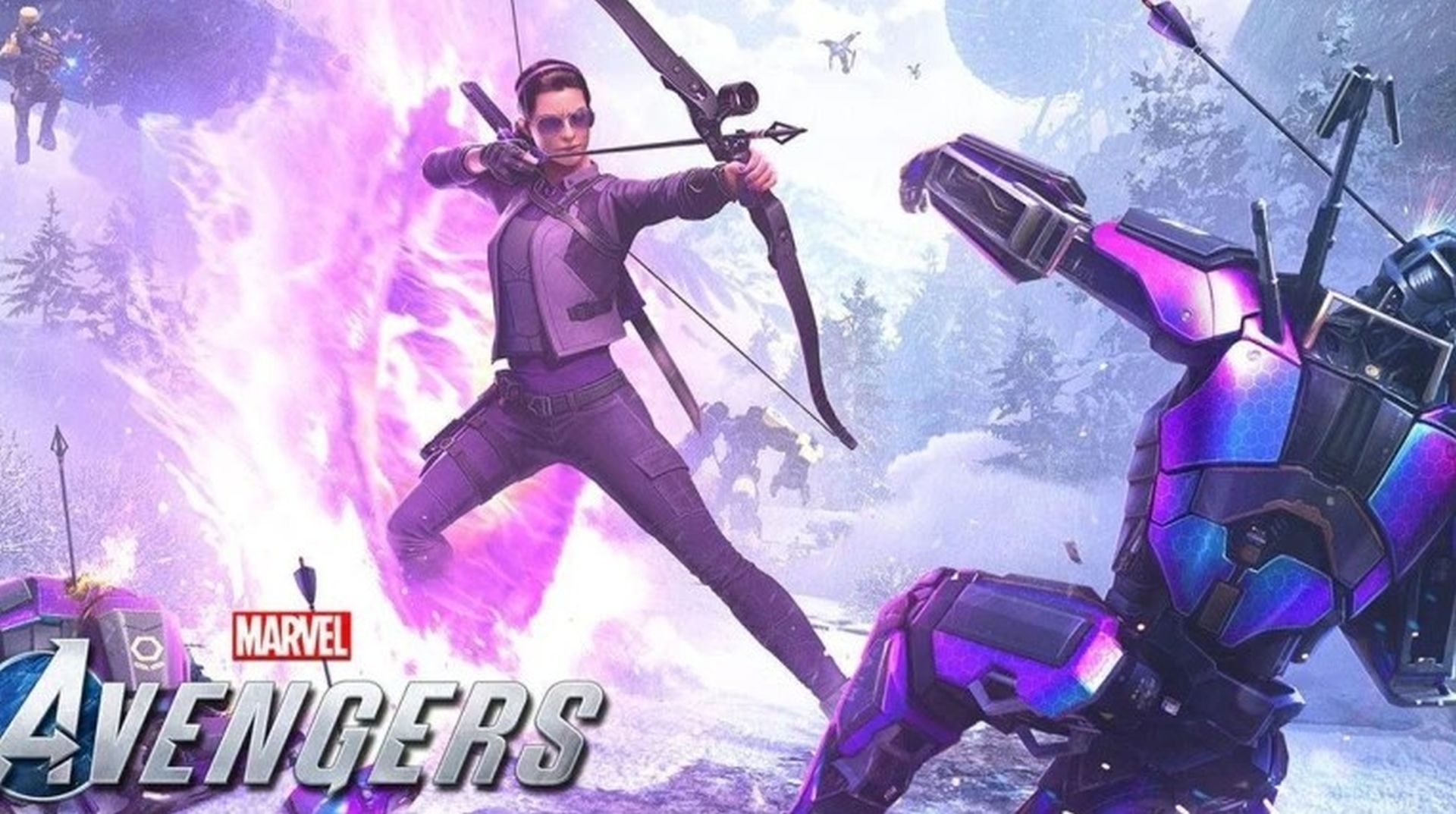 In its latest War Table stream, Crystal Dynamics provided an update on Kate Bishop joining Marvel’s Avengers. The new Hawkeye arrives on December 8th in the Operation “Taking AIM.” It sees her on the hunt for Clint Barton, the first Hawkeye, but coming across some rather troubling issues (like time travel).

Along with new story missions, Taking AIM also  offers a new foe to fight – the Super Adaptoid, which seems to combine all of the different Avengers into one powerful robot. Kate’s abilities also look pretty fun, from combos with the bow and arrow to whipping out a katana to slice foes. Some different cosmetic skins for her were also showcased.

However, even more interesting is the tease of Clint’s Operation “Future Imperfect” near the end. It features The Maestro, a villainous version of Hulk that also has Bruce Banner’s intelligence. If you look closely enough, Black Panther’s helm can be seen at the base of his throne.

In the meantime, stay tuned for more details on Kate Bishop en route to her release. Marvel’s Avengers is currently out for Xbox One, PS4, PC and Google Stadia with Xbox Series X/S and PS5 versions out next year.