About what you’d expect from a Crystal Dynamics game. 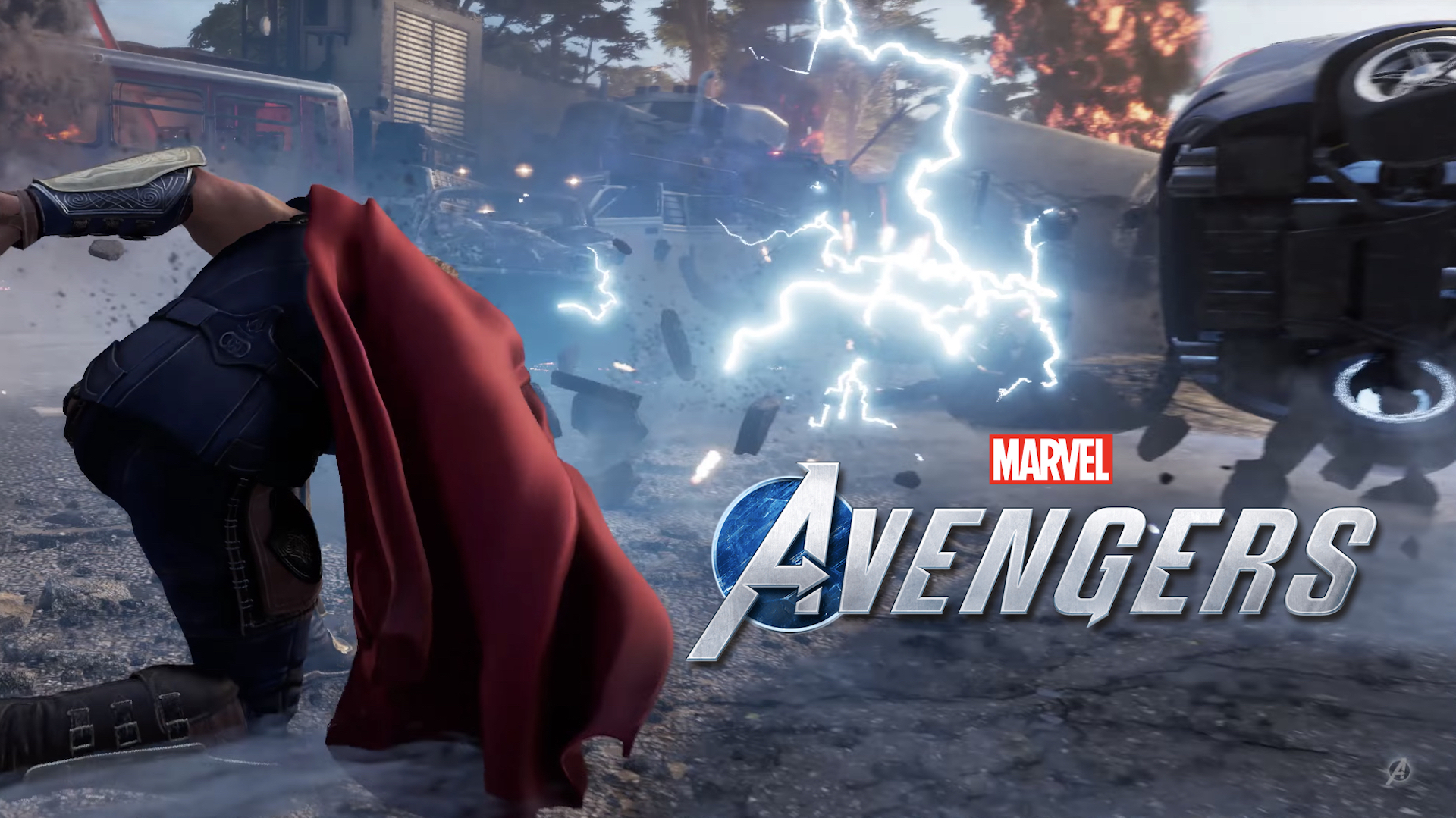 Square Enix are adopting a live service approach with Marvel’s Avengers, so an abundance of content for players to keep engaging with will be something of a necessity. And while they have plans to keep adding stories, locations, and characters to the game post-launch, what about the content it’ll be launching with? How long is Avengers going to be?

You can expect it to offer up the same amount of content that Crystal Dynamics games usually have in the last few years. Speaking with ComicBook.com, Crystal Dynamics Senior Brand Director Rich Briggs said that the game’s main story will be roughly 10-12 hours long.

“I think it’ll depend on exactly how deep you want to go into it,” said Briggs. “So if you think about previous Crystal games, you know that if you want to be playing your way through the core story, it’s going to be in that area, 10 to 12 hours.”

Moving beyond the main story, in terms of all the side and optional content, the game will have much more to offer. Though Briggs was reluctant to give a specific number for how many hours’ worth of total content Avengers will have, he said that it’d be comparable to Crystal Dynamics’ Tomb Raider games, which puts it firmly in that roughly 30 hours range.

“But if you want to see everything there is, and do all the side missions and everything else, you’re generally looking at 30 plus hours in the Tomb Raider games,” said Briggs. “So we’re not putting exact numbers on it just yet, but you can expect something comparable to what we’ve done in the past with that regard. And then, of course, you have the extended narrative and the extended game plan, more heroes post-launch.”

Honestly, 10-12 hours doesn’t sound like a lot, and the 30 total hours of gameplay might also fall a little short, depending on the quality of the side content. That said, if the developers can continue to deliver quality and meaty content on a consistent basis after the game’s launch.

Marvel’s Avengers is out on May 15, 2020 for the PS4, Xbox One, PC, and Stadia. We recently got a look at Ms Marvel, who will be the sixth main playable character in the game. You can also get gameplay details on Thor and Black Widow through the links.