As per combat lead Vince Napoli, Black Widow's "gameplay and mechanics are designed in a way that compliments" her personality. 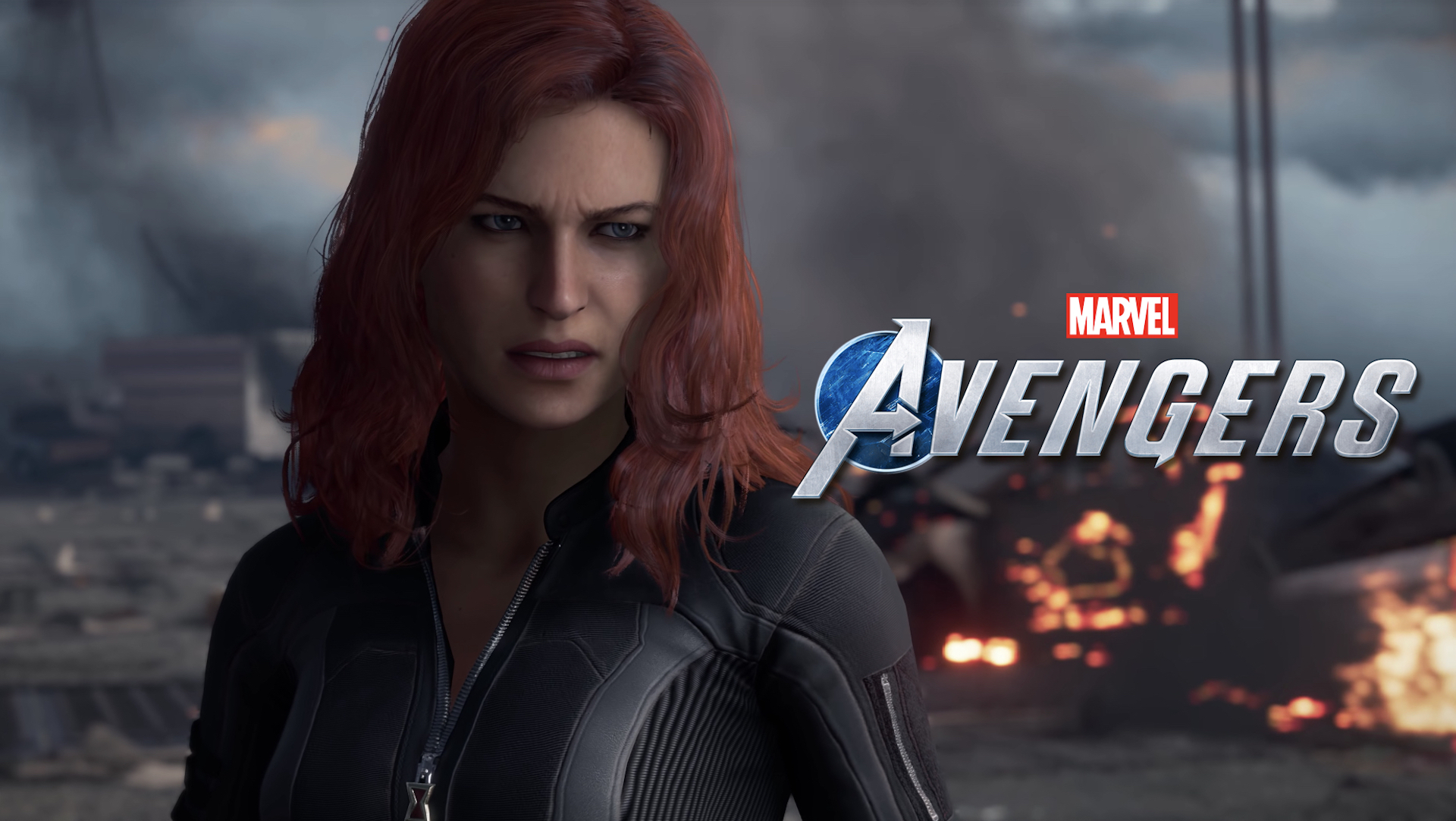 Of late, we’ve been getting some updates on the main protagonists we’ll be playing as in the upcoming Marvel’s Avengers. Developers Crystal Dynamics shared details on Captain America and how we will function in combat, before offering some brief snippets on Iron Man. Now, in a bunch of new tweets, they’ve moved on to the next Avenger- Natasha Romanoff, a.k.a. Black Widow.

“Black Widow is a really complex and nuanced character; so it only makes sense that her gameplay and mechanics are designed in a way that compliments those aspects of her character,” says combat lead Vince Napoli, who goes on to describe playing as Black Widow as being “all about efficiency.”

“Regardless of how you choose to play Widow —whether you’re focusing on subterfuge or style, gadgets or guns— her combat and gameplay style always feels distinct,” Napoli adds.

Marvel’s Avengers is out on May 15, 2020 for the PS4, Xbox One, PC, and Stadia. Check out its recent 20 minute-long gameplay demo through here to see how the five characters it does launch with will play.

Natasha’s training and innate capability to keep cool in any situation is augmented by an array of gadgets, tools, weapons, & attacks for every scenario; including a variety of grenades, ammo types, grappling hooks, stun batons, & of course her iconic Widow’s Bite! pic.twitter.com/cQDP64mCjs

“In a manner that is fitting of a trained assassin, Widow’s gameplay loop is all about creating & exploiting enemy vulnerabilities. Whether attacking enemies from behind or putting enemies into stun states that lead to quick take downs, playing Black Widow is about efficiency.”

As versatile as she is deadly, Widow is just as effective from a distance as she is up-close and personal. “Regardless of how you choose to play Widow —whether you’re focusing on subterfuge or style, gadgets or guns— her combat and gameplay style always feels distinct.”