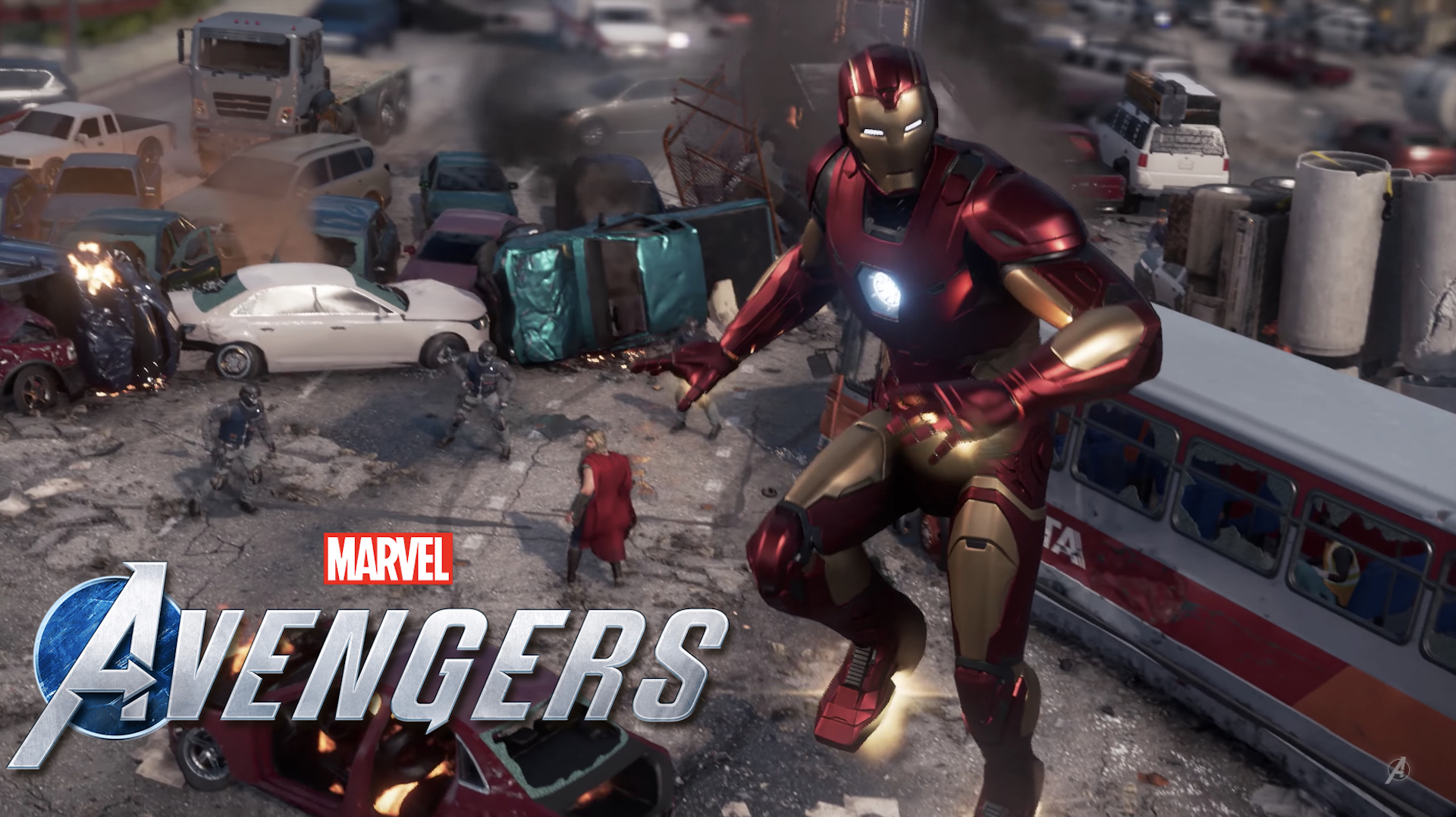 Avengers fans usually fall into one of two camps- those who think Iron Man is the best Avenger, and those who are wrong. If you’re one of the former, you’ll enjoy the spotlight being thrown on Tony Stark, just as he likes it, in a brief new profile video dedicated to him shared by Marvel’s Avengers’ official Twitter page.

The profile video attempts to concisely give us an overview of Iron Man, describing his strengths as his intellect, his talent, and the vast array of Iron Man suits at his disposal, and his weaknesses as daddy issues and being too full of himself. Interestingly enough, there’s also some new clips of gameplay footage in there, showing Iron Man in combat against some bad guys in an environment from the game we haven’t seen so far. Take a look below.

Not too long ago, we received a similar profile video for Captain America, which was followed by more details on how he functions in combat, so hopefully, similar details will arrive for Iron Man not long from now as well. In related news, the game’s developers recently spoke about the characters they’ll be looking to add as post-launch DLC, and how you don’t have to worry about them just being reskins of the heroes the game will launch with.

Flying in for the spotlight is the inventor and tech wunderkind – Iron Man! With his genius-level intellect, masterful engineering skills, and witty remarks, Tony Stark has a solution for every problem – except maybe himself. pic.twitter.com/muJbenuBtq