Each new hero will come with their own unique playstyle and storylines. 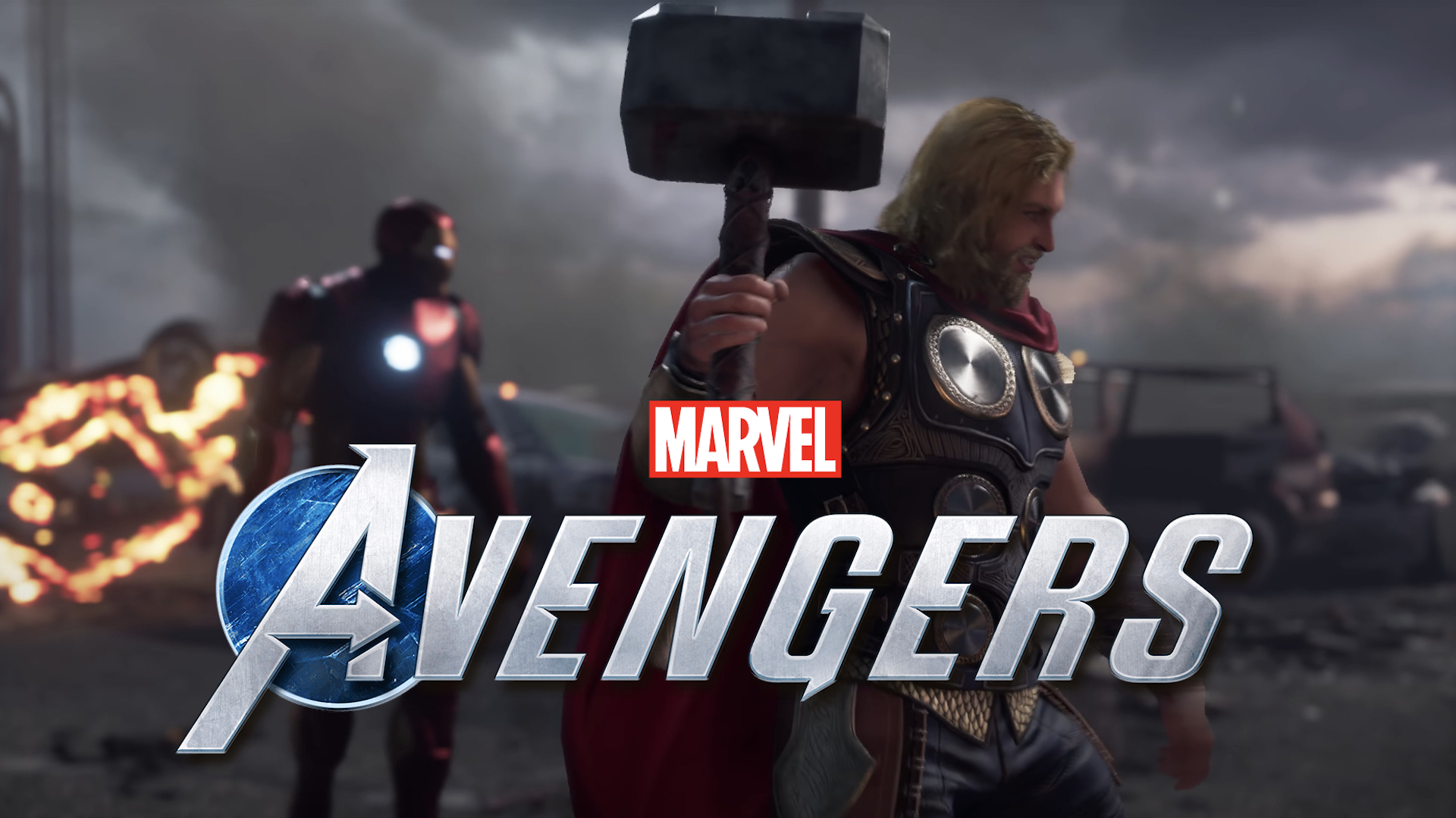 Marvel’s Avengers, when it launches next year, will do so with a total of five playable characters (that we know of), with developers Crystal Dynamics promising service-style post-launch support of the game with multiple new characters, all of whom will be added for free. Right now, there is no telling who these characters might be, of course (though many are hoping Hawkeye a.k.a. Clint Barton will be among them), and while it’s a bit to early to have those questions answered just yet, questions about the nature of what these post-launch characters will be like are quite pertinent.

Good news is, those who’re concerned that they will just be reskins of characters the game is already launching with don’t have to be concerned. Crystal Dynamics’ Head of Studio Scot Amos explains (via IGN) that each new character will have a unique set of abilities, will have their own playstyle, and will, of course, come with their own unique storylines to explain their place in the world the game is creating.

“We want to make sure it feels like, ‘Wow this is who this character should play like,'” said Amos. “So it’s not like, ‘Oh this is just a reskinned version of X, Y, Z. That wouldn’t be fun for us.

“We want it to feel like, I won’t mention a name, but this hero feels like…’Ah that’s the dream that I want for that character,'” he continued. “Because if it starts feeling like reskins, that’s no fun. But the idea of having tons of skills and their own unique heroics and their own storylines. because remember [new heroes] come with storylines for what they’re doing in this world. So we need to make sure each hero feels unique as each hero, even the ones that add on past launch.”

Marvel’s Avengers is out on May 15, 2020 for the PS4, Xbox One, PC, and Stadia. Check out its recent 20 minute-long gameplay demo through here to see how the five characters it does launch with will play. Meanwhile, you can also get more details on Captain America’s combat style through here.