See several variations of how you can customize your hero.

We’re just a couple of months away from the release of Marvel’s Avengers, a game that will allow you to jump into the shoes of some of Marvel’s most popular superheroes. A beta will be coming soon, as well as a new War Table information dump next week. In the meantime, however, you can get a look at the various options you’ll have in regards to how you want to dress up your hero of choice.

Via IGN, publisher Square Enix released a slew of images of new unlockable costumes you’ll be able to get for your hero. This set highlights Thor, Iron Man, Black Widow, Hulk, and the newcomer, Ms. Marvel. Comic fans will no doubt recognize a lot of these, and we’ve seen a couple in previous videos and screenshots. A personal favorite of mine is the suited up Mr. Fixit version of Hulk. You’ll be able to unlock these in-game, though the methods have not been detailed as of yet. You can check them all out below.

Marvel’s Avengers will release on September 4th for PlayStation 4, Xbox One, PC and Stadia. A PS5 and Xbox Series X version will come later, which you can get as a free upgrade if you buy a PS4 or Xbox One version, respectively. 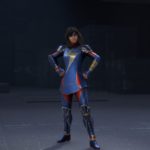 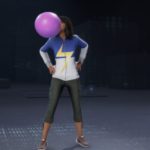 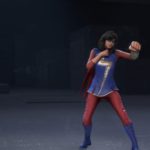 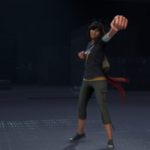 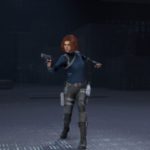 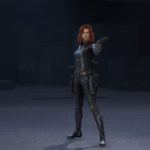 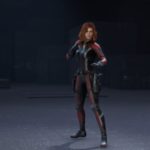 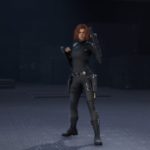 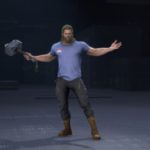 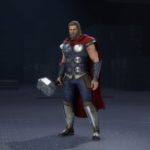 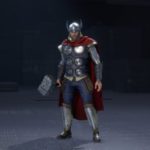 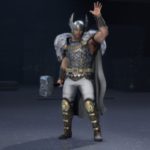 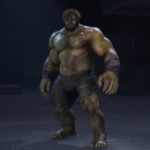 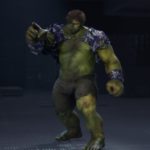 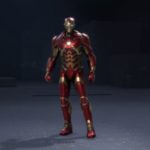 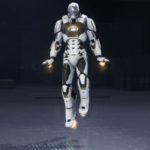 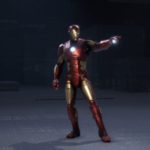 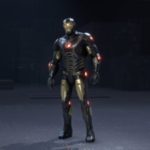