Marvel’s Avengers To Be Scored By Former Tomb Raider Composer 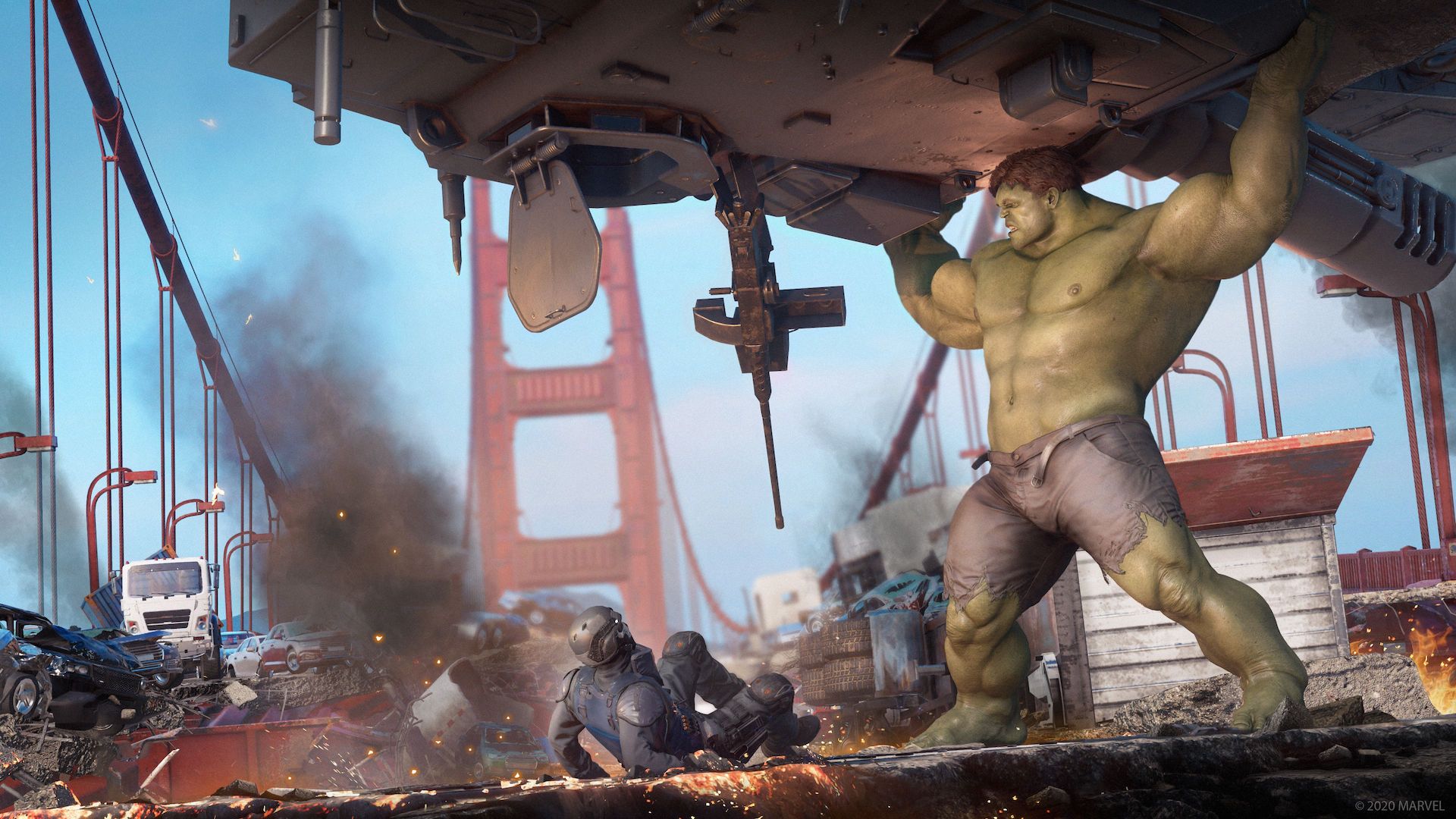 Marvel’s Avengers is less than a month away now, and there are a lot of things to talk about. Most of that talk has been dominated by the game’s many exclusive deals, a lot of which are related to PlayStation versions of the game, but there’s also several other deals as well. But there is, of course, far more to the game including how it’ll sound. Now, it’s been confirmed that the music will come from a place familiar to developer Crystal Dynamics fans.

As confirmed by Variety, the games score will be composed by Bobby Tahouri. He is actually familiar a bit with the superhero world as he did some work for 2007’s Iron Man, the film that kicked up the MCU as we know it today. On the game side he’s probably most known for Crystal Dynamics’ Rise of the Tomb Raider.