While previously every hero could only be selected by a single player in a group, soon, multiple players will be able to play as a single hero. 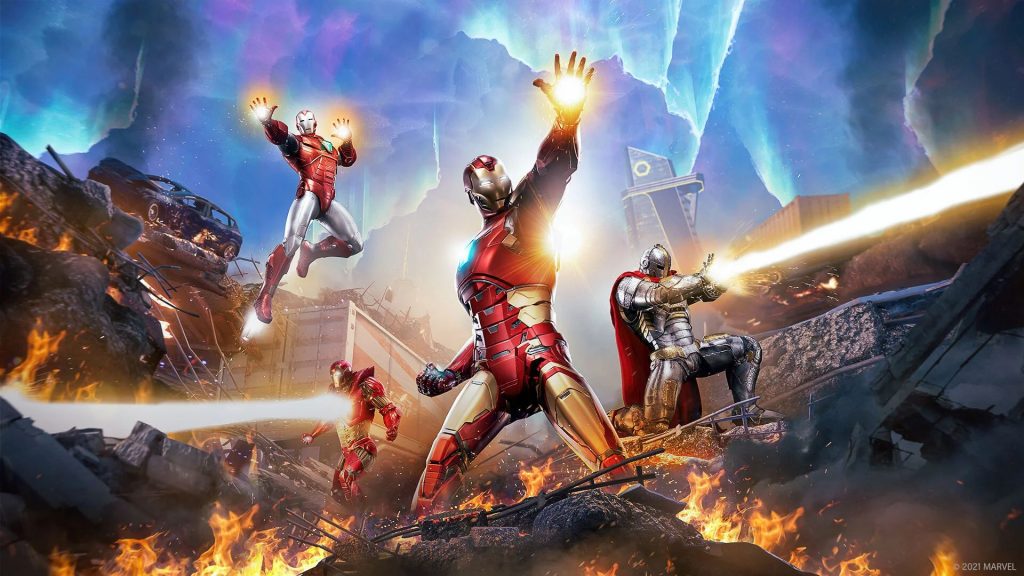 One of the few things Marvel’s Avengers has got going for it is that it allows players to play as beloved superhero characters and beat enemies to a pulp with their signature powers in high-octane combat- but even there, design restrictions make it so that you can’t always play as who you want to play as. In its current form, Marvel’s Avengers only allows a single player in every group (or Strike Team) to play as a hero, which means you can’t have more than one Hulk running around in a Strike Team.

That’s going to change soon. Crystal Dynamics recently revealed an updated roadmap for content that’s going to come to Marvel’s Avengers in the coming months, and at the same time, confirmed that starting with an update in late July, the game is going to begin allowing multiple players in a Strike Team to play as the same hero. “Due to your feedback, we’re permanently turning on the ability to play multiple of the same Hero during matchmaking and when forming Strike Teams,” they wrote.

An exact release date for this update hasn’t yet been detailed, but more info is likely around the corner, seeing as it’s at most a month away. It’s good to see the game making a positive change based on feedback. There’s no telling whether Marvel’s Avengers can be salvaged anymore, but hopefully, we’ll be seeing more changes like this in the near future. Meanwhile, the Black Panther expansion is out in August, so that’s something else to look forward to.