Patrol Mode with randomized boss fights and exploration based rewards will also be added in the coming months for free. 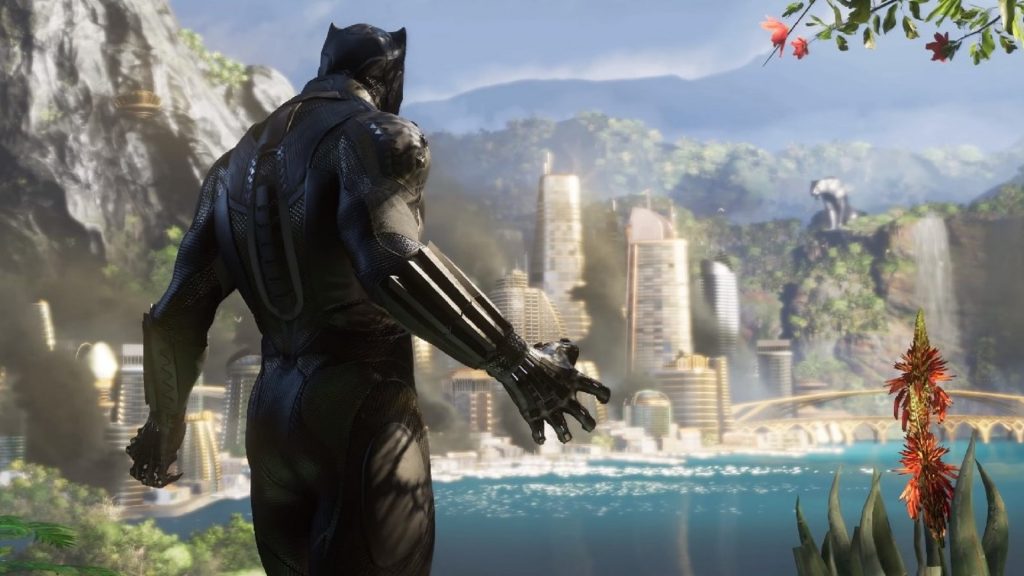 Eidos Montreal may be working on Marvel’s Guardians of the Galaxy but it’s still involved with Marvel’s Avengers alongside Crystal Dynamics. There’s quite a bit of new content coming like the expansion Black Panther – War for Wakanda. It will be available in August 2021 for no additional cost. Check out the cinematic trailer below.

As for what’s coming in the meantime, there’s the Cosmic Cube this month which sees the Avengers battling Scientist Supreme Monica. Tachyon Wasteland is coming in the Summer and includes Patrol Mode with randomized replayable boss fights and exploration based rewards. It seems that players will be able to roam the wasteland freely and just kill foes without needing to enter pre-made missions.

War for Wakanda is somewhat interesting since it has Ulysses Klaue as the main villain, causing havoc for the sake of the nation’s Vibranium. There are also robot spiders because of course there are. Marvel’s Avengers is available for Xbox One, Xbox Series X/S, PS4, PS5, PC and Google Stadia – stay tuned for more details on its upcoming content.