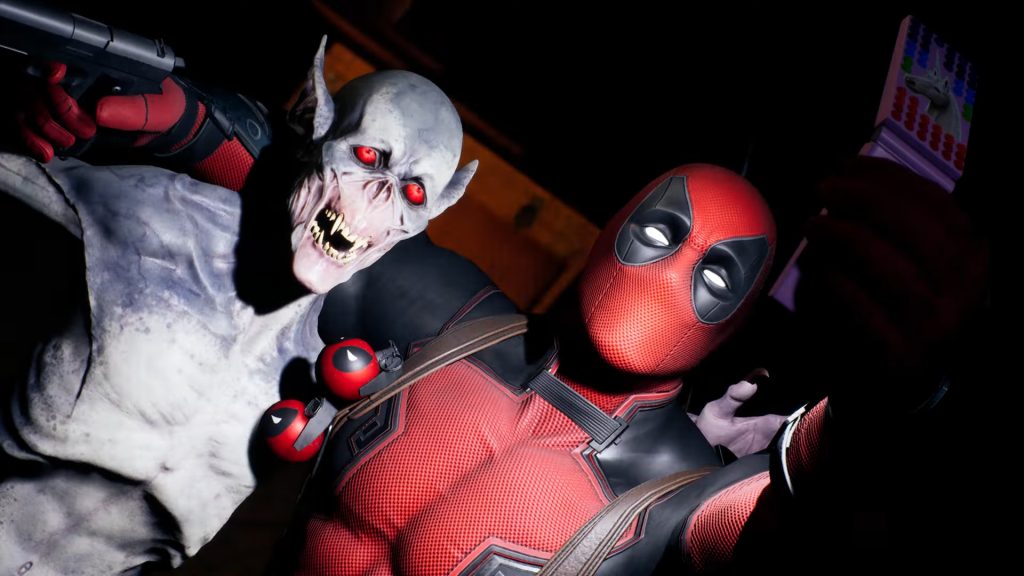 Marvel’s Midnight Suns will receive its first paid DLC on January 26th with The Good, The Bad, and The Undead. It adds a new story, enemies and Deadpool as a new character. In a new gameplay showcase, ChristopherOdd breaks down some of his abilities and how they work.

Deadpool is a damage dealer, and his gimmick is En Fuego. He gains En Fuego stacks by KOing enemies, which increases the power of his abilities. For example, Death from Above deals damage based on the number of En Fuego stacks. When upgraded, it can also apply Weak.

If that weren’t enough, Deadpool also has his passive, Staying Alive. It heals 15 percent of max health each turn. When upgraded, it heals an additional amount based on En Fuego stacks.

Deadpool requires very little Heroism to be effective and causes major havoc with the right team backing him up. Even more DLC characters like Venom, Storm and Morbius are coming in the future so stay tuned. You can also check out our review of Marvel’s Midnight Suns here.