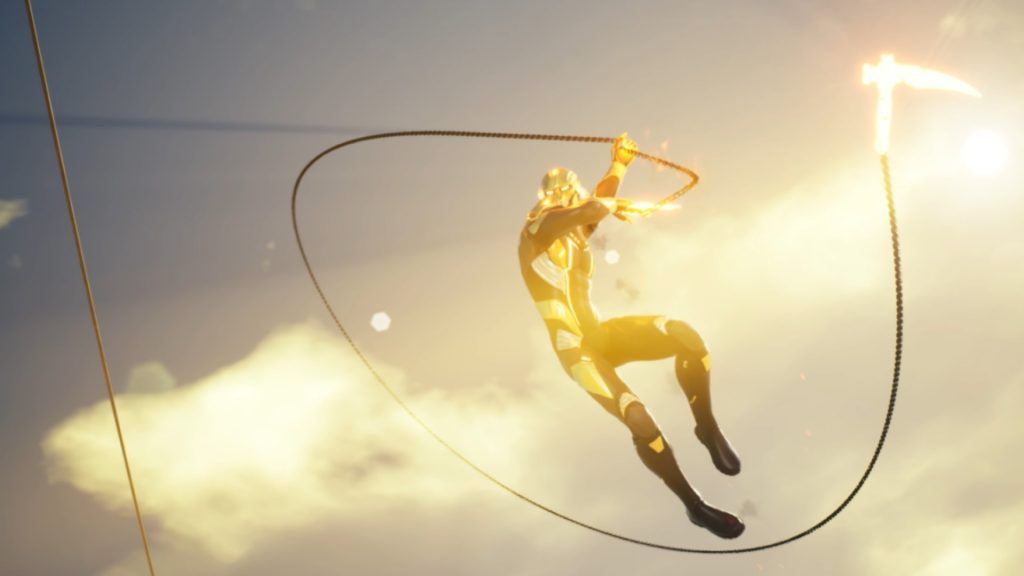 As we get closer to the launch of Marvel’s Midnight Suns roughly a month from now, new details on the game continue to get revealed. Several trailers over the last few weeks have put the spotlight on a number of heroes in the game’s roster of characters, from Wolverine and Magik to Blade and more. A new trailer has now been released, focusing on another character.

As has been known for a while, Ghost Rider- more specifically, Robbie Reyes’ version of the character, which is the rendition that Marvel’s Midnight Suns is going with. The trailer gives us a brief look at the hero and offers glimpses of him in combat, though we can probably expect to get a much more detailed look at what he will offer in his upcoming gameplay overview trailer.

Marvel’s Midnight Suns will launch on December 2 for PS5, Xbox Series X/S, and PC. PS4, Xbox One, and Nintendo Switch versions are also in development, though don’t currently have a release date. Meanwhile, Firaxis and 2K recently also revealed details on the game’s post-launch plans, which will include new characters like Deadpool, Venom, and more.