The Midnight Suns face Lilith in their bid to stop Armageddon when the turn-based RPG launches on December 2nd worldwide. 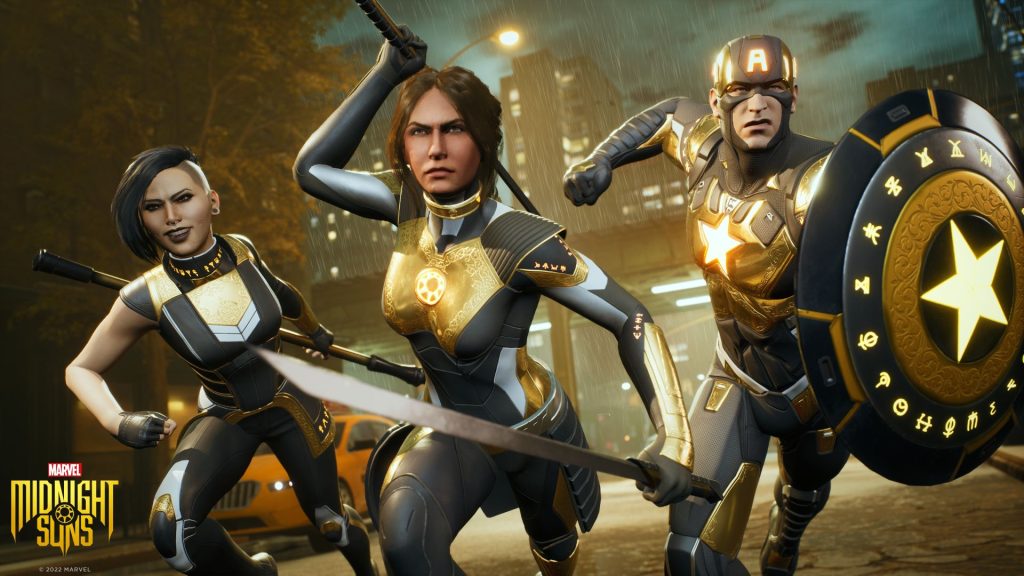 With Marvel’s Midnight Suns launching this week, Firaxis has released a new trailer. This one is heavy on spoilers, showcasing the destruction of Doctor Strange’s Sanctum Sanctorum and Armageddon gripping the world, so beware.

The story sees Lilith, the Mother of Demons, resurrected and plotting to end the world. Only The Hunter, Lilith’s child that helped seal her before, can help. They team with the Midnight Suns and fight other super-powered beings corrupted by Lilith’s magic, like Venom and Hulk (known as The Fallen). H.Y.D.R.A., other demons, and much more also stand in their way.

Marvel’s Midnight Suns will be available on December 2nd for Xbox Series X/S, PS5, and PC, followed by Xbox One, PS4, and Nintendo Switch later. Four more heroes, each with unique abilities and story missions, are also coming post-launch, with Deadpool out first in early 2023. For more details on the game, check out the overview trailer here.