Actor Tony Todd, who will play Venom in the superhero title, seems to be hinting at new news dropping for the game very soon. 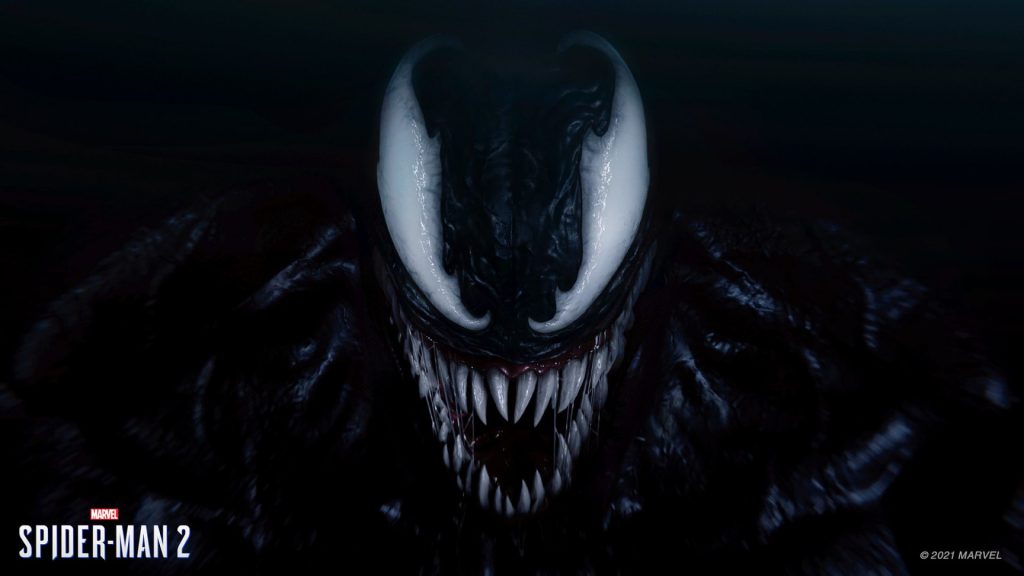 With God of War Ragnarok now out of the way, Marvel’s Spider-Man 2 is surely going to be PlayStation’s next big premium first party title. Announced last year with a 2023 release window, the game hasn’t received any updates since its debut showing- but it seems like that might change in the near future.

Tony Todd, the acclaimed actor portraying Venom in the upcoming superhero sequel, recently took to Twitter and said that “big creative news” will be dropping soon. While he didn’t give any other information that might indicate what he’s referring to, more of his Twitter activity suggests that he could be talking about Marvel’s Spider-Man 2, with the actor having retweeted and liked a number of tweets that allude to the same.

Earlier this year, reports claimed that gameplay for Marvel’s Spider-Man 2 would be shown “soon”, while developer Insomniac said in October that the project was “making good progress” and was still on track for a 2023 launch.

Whether we’ll be getting Marvel’s Spider-Man 2 news imminently like Todd’s Twitter activity seems to suggest, or if it arrives perhaps at the upcoming The Game Awards, remains to be seen. We’ll be keeping an eye out for more details, so stay tuned.