Releasing in Fall 2022 for Steam and the Epic Games Store, the port follows the successful release of Marvel's Spider-Man Remastered on PC. 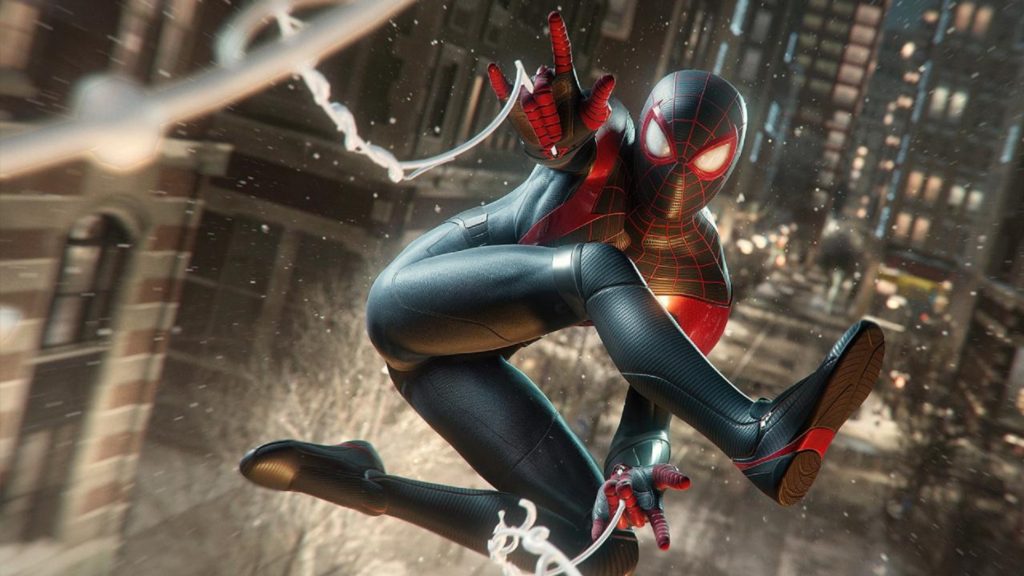 There’s plenty of conflict in his life, whether it’s the machinations of Roxxon Energy Corporation or the Underground led by The Tinkerer. In addition, there are new side missions, activities and crimes to stop. Miles also wields unique powers like Venom Blast and invisibility to provide an edge in combat.

Currently available for PS4 and PS5, Marvel’s Spider-Man: Miles Morales is out in Fall 2022 for PC via Steam and the Epic Games Store. Though Insomniac Games and Nixxes Software haven’t revealed the PC-specific features, it should support ray-traced reflections, Ultrawide monitors, DLSS, and the PS5’s DualSense controller like Marvel’s Spider-Man Remastered.

Stay tuned for more details and in the meantime, check out our review for the console version here.