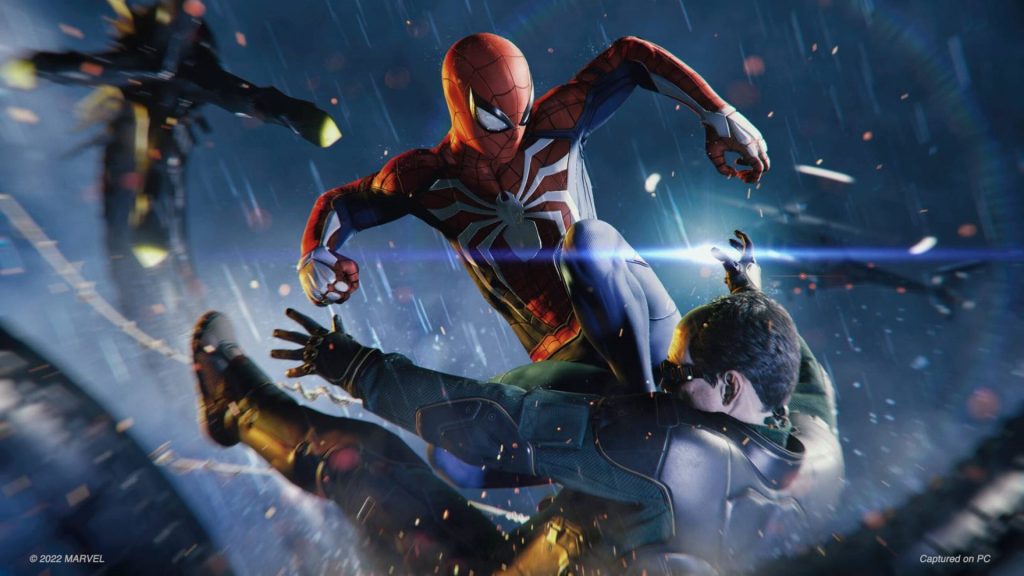 Earlier in the summer, Sony confirmed that as part of its efforts to expand in the PC, Marvel’s Spider-Man Remastered will be coming to the platform in August. With that release now right around the corner, Sony has revealed new details on what you can expect from the upcoming PC port, which comes courtesy of Insomniac Games and Nixxes Software.

On PC, Marvel’s Spider-Man Remastered will feature ray-traced reflections, with multiple levels of quality for reflections and shadows available across modes and presets. Full support for Nvidia’s DLSS (supersampling) and DLAA (anti-aliasing) is also confirmed, as well as support for multiple resolutions, including 16:9, 16:10, 21:9, 32:9, and 48:9. Meanwhile, there are also options for SSAO, texture filtering, LoD quality, shadows, and more.

Sony also confirms that the PC port will feature full support for the DualSense and its adaptive triggers and haptic feedback, while full mouse and keyboard gameplay and completely customizable inputs will also be available. The company also promises accessibility features, remapping options, cloud saves, and achievements on both Steam and Epic Games Store.

Sony has also revealed system requirements and multiple graphics presets for the game, as well as its pre-order bonuses.