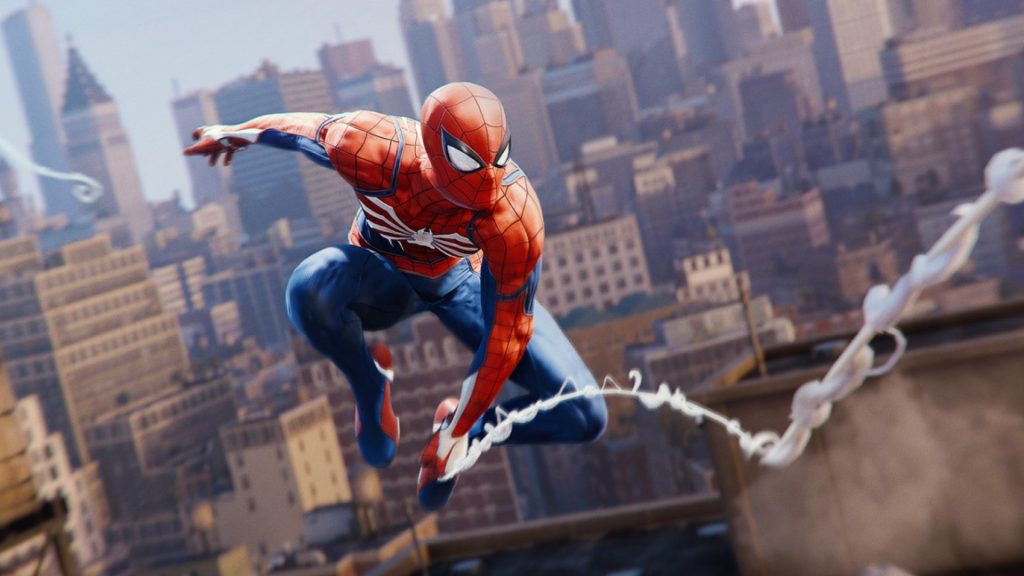 Marvel’s Spider-Man Remastered is launching for PC in a little over a week, and ahead of its release, Sony, Insomniac Games, and port developer Nixxes Software have been rolling out details on the game, including its system requirements and the features you can expect to see in the PC version of the game. Of course, whether or not new PC releases are going to run well on the Steam Deck is a question that gets asked often these days, and where Spider-Man is concerned, we have the option to that question.

Previous Sony releases including Horizon Zero Dawn, Days Gone, and God of War are all also Steam Deck Verified, so it doesn’t come as a surprise that the upcoming open world superhero title will follow suit, but it’s great to see it supporting the device right out the gate.