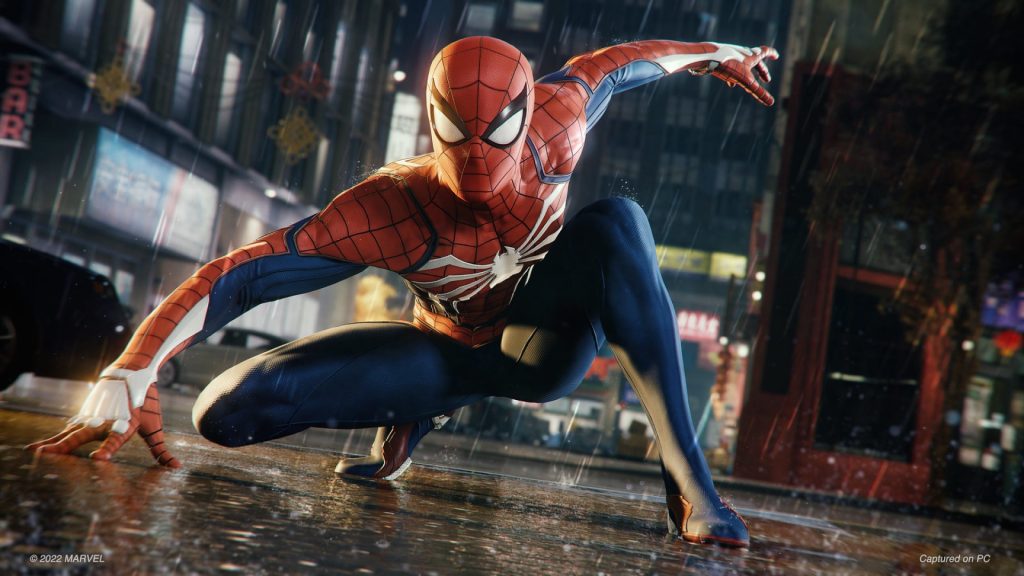 Given how much more proactive Sony has been in the PC space of late, it was always something of a given that Marvel’s Spider-Man – one of its most critically and commercially successful titles – would make its way over to the platform- and now, it has.

Marvel’s Spider-Man Remastered is available now on PC, bringing the open world superhero title to more players and offering visual and technical enhancements, including unlocked frame rates, support for ultrawide resolutions, ray-traced reflections, a bevy of technical options, and much more. The game is also fully optimized for the Steam Deck. Check out its PC launch trailer below.

In our review of the game’s PC version, we awarded it a score of 9/10, calling it “the best way to play” the game. You can read our full review through here.

You can also read our technical analysis of the game’s PC version and how it compares to the PS5 version through here.