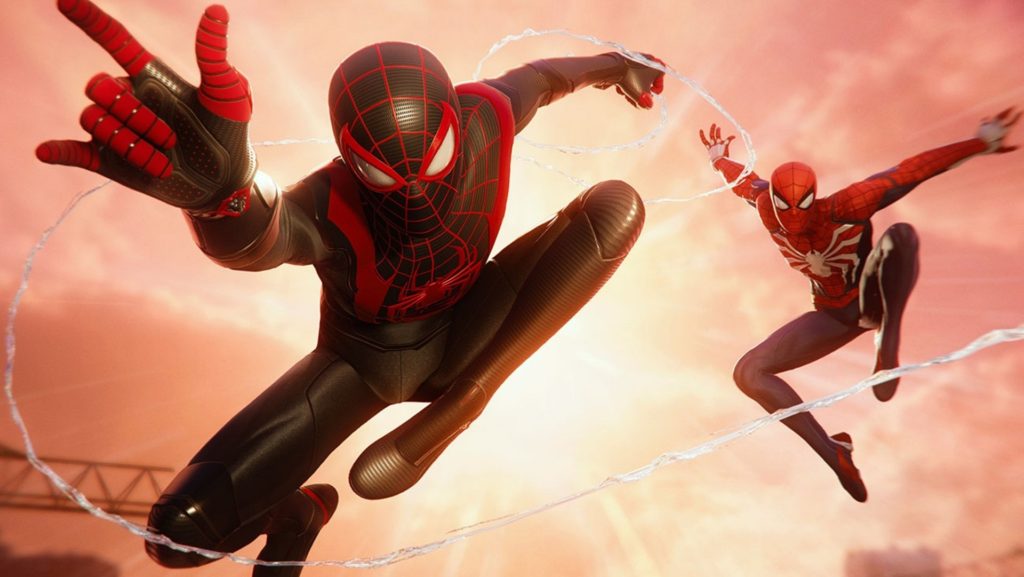 The recent State of Play presentation was a packed one, to say the very least, with major headliners such as Resident Evil 4, Street Fighter 6, Final Fantasy 16, and more stealing the show and turning heads. But while the PlayStation side of things was, of course, the primary focus of the show, Sony’s continued efforts in the PC space took up a part of the showcase as well, with Sony announcing that both Marvel’s Spider-Man Remastered and Marvel’s Spider-Man: Miles Morales will be coming to PC.

At the same time, Sony has also provided updated sales figures on the games- sort of. Collectively, the Insomniac-developed Spider-Man title have now sold over 33 million units worldwide, as revealed in a PlayStation Blog post. That’s as of May 15, 2022.

Marvel’s Spider-Man 2 is currently in development for PS5, and is slated to launch sometime in 2023.