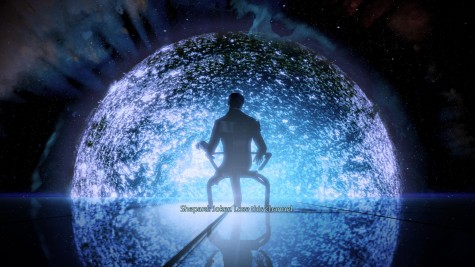 Mass Effect  3 has been confirmed by Sony Russia’s twitter account and it’s going to be the much anticipated reveal in the upcoming VGA 2010 awards going to be held on December 11.

“The company Bioware for premium VGA showed a teaser in which we can see the first shots of Mass Effect 3 – provides a screenshot for those who have not displayed. Jpg.

Sony won’t be too pleased about this but we are thrilled. Mass Effect releasing on all three platforms at once. YAY!

We will keep you updated