Find out how long has the newest Mass Effect been in development. 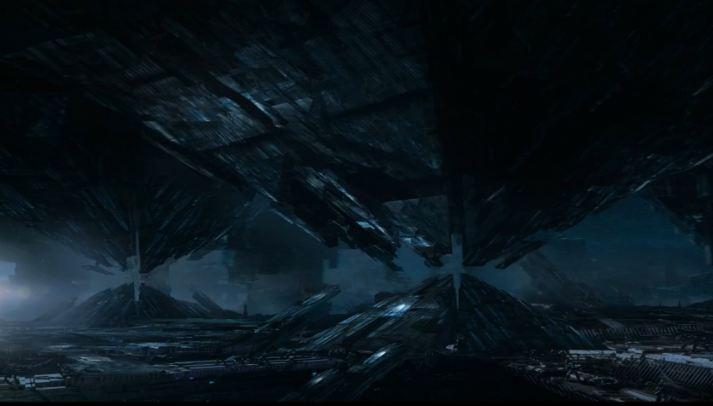 Bioware revealed some new information regarding its next Mass Effect game, tentatively titled Mass Effect 4 since no official name has been given to the project. While it seems we’re years away from any real concrete details, let-alone a release, NeoGAF insider shinobi602 had some rather interesting little bits of information to convey about the Frostbite 3-powered sci-fi epic.

In a discussion centred around the game’s release date and development period, he revealed that, “New Mass Effect began development sometime around Q3 2012…it’d be less than 4 years. Frostbite 3 is serving them very well actually. This isn’t coming to last generation systems, so they’re really wanting to genuinely make the game expansive. They’re also creating a completely new story, new gameplay mechanics, etc instead of continuing with a sequel ala the prior trilogy. It will take a little longer. I think the wait will be well worth it.”

After further confirmation that Mass Effect 4 would indeed not be out on previous gen platforms, shinobi602 stated that this wouldn’t be the same team that helped develop Mass Effect 1 to 3. That development team is apparently busy with a new IP these days though it doesn’t seem to be anything that’s been revealed till now such as Shadow Realms.

Thankfully, it doesn’t seem like the next game will be deviating much further from its roots. “It’s still third person.” Of course those roots also reveal the fact that the first two Mass Effect titles were exclusive to the Xbox 360 for some time before going multiplatform. With Microsoft buying up timed exclusivity for Rise of the Tomb Raider and acquiring the Minecraft franchise, is there even the slightest possibility that Mass Effect 4 is even a timed exclusive for the Xbox One?

As usual this information must be taken with a grain of salt but shinobi602 has a solid track record. Mass Effect 4 is currently in development for the PS4, Xbox One and PC with Bioware revealing that it was still several years away from release. What are your thoughts on the game thus far? Let us know in the comments.