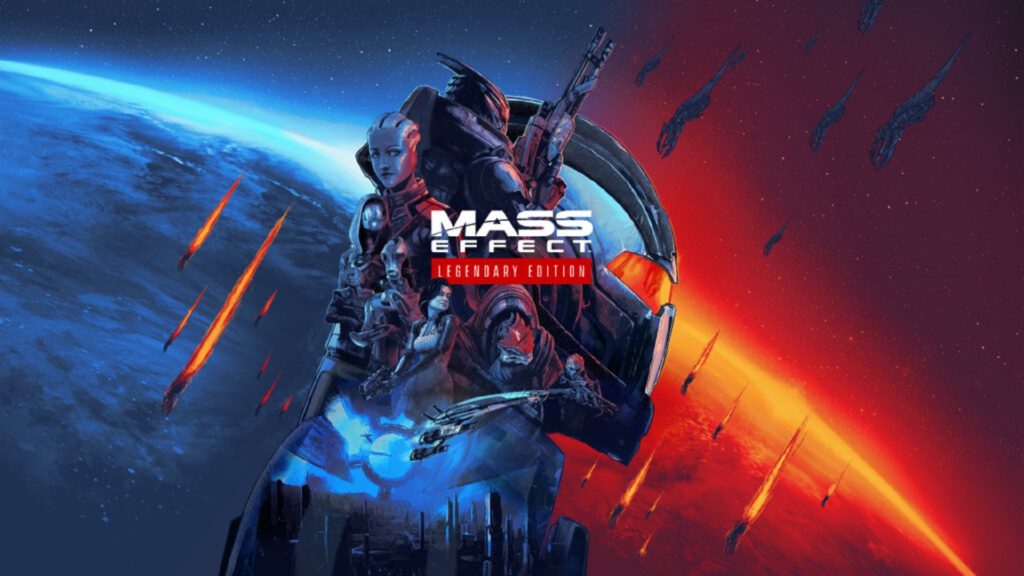 Mass Effect: Legendary Edition brought BioWare’s beloved sci-fi RPG series to modern hardware with visual and gameplay improvements earlier this year, and in addition to strong critical reception, it also sold better than expected, according to publisher EA. Now, it seems it could soon be made available to an even wider audience.

As spotted by Polish site XGP, the Xbox Store listing for Mass Effect: Legendary Edition was recently updated with mention of the remastered trilogy being available on Xbox Game Pass, though that seems to have been reverted since then. Though no such official announcement as been made, it’s worth noting that with Xbox Game Pass Ultimate subscriptions also including EA Play, there’s a good chance that this does end up happening, since EA generally tends to bring most (if not all) of its games to EA Play following their releases. Most recently, for instance, It Takes Two became available on Xbox Game Pass as well.

Mass Effect: Legendary Edition is available on PC and PlayStation and Xbox consoles. BioWare is currently also at work on the next mainline Mass Effect game, which, according to reports could see the series shifting to Unreal Engine 5 for development. Read more on that through here.