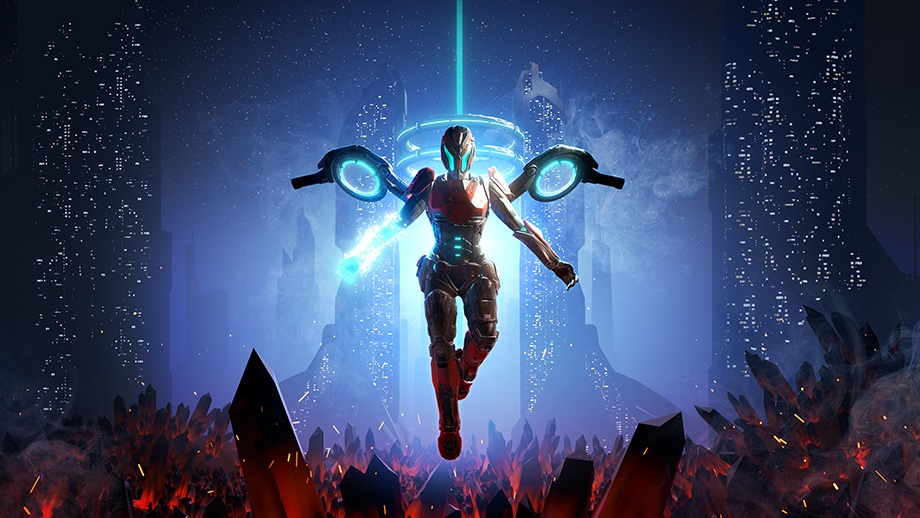 Housemarque has already impressed the heck out of us with its latest arcade shooter Nex Machina, created with Eugene Jarvis (the man behind Smash TV and Robotron 2084) as creative consultant. Nex Machina was lauded for its striking visual design and old-school gameplay mechanics updated for a new generation.

Of course, Housemarque isn’t done yet  – it’s next major release Matterfall will be taking side-scrolling platforming/shooting to a new level when it releases on August 15th. However, it will only be on PS4 along with supporting PS4 Pro. So after seeing how well Nex Machina turned out, what does the developer have planned for the resolution and frame rate of Matterfall?

GamingBolt spoke Housemarque head of publishing Mikael Haveri about the same and asked if Matterfall would run at 4K/60 FPS at all times on the PS4 Pro. Haveri noted that it’s running at 1080p resolution and ~60 FPS. As for the base PS4 version, you can look forward to a 900p resolution and ~60 FPS gameplay. It’s not hard to see that the focus is on a stable 60 FPS above all.