MediEvil PS4 Trailer is All About Using Shields

They’ll save you from almost everything… before breaking, that is. 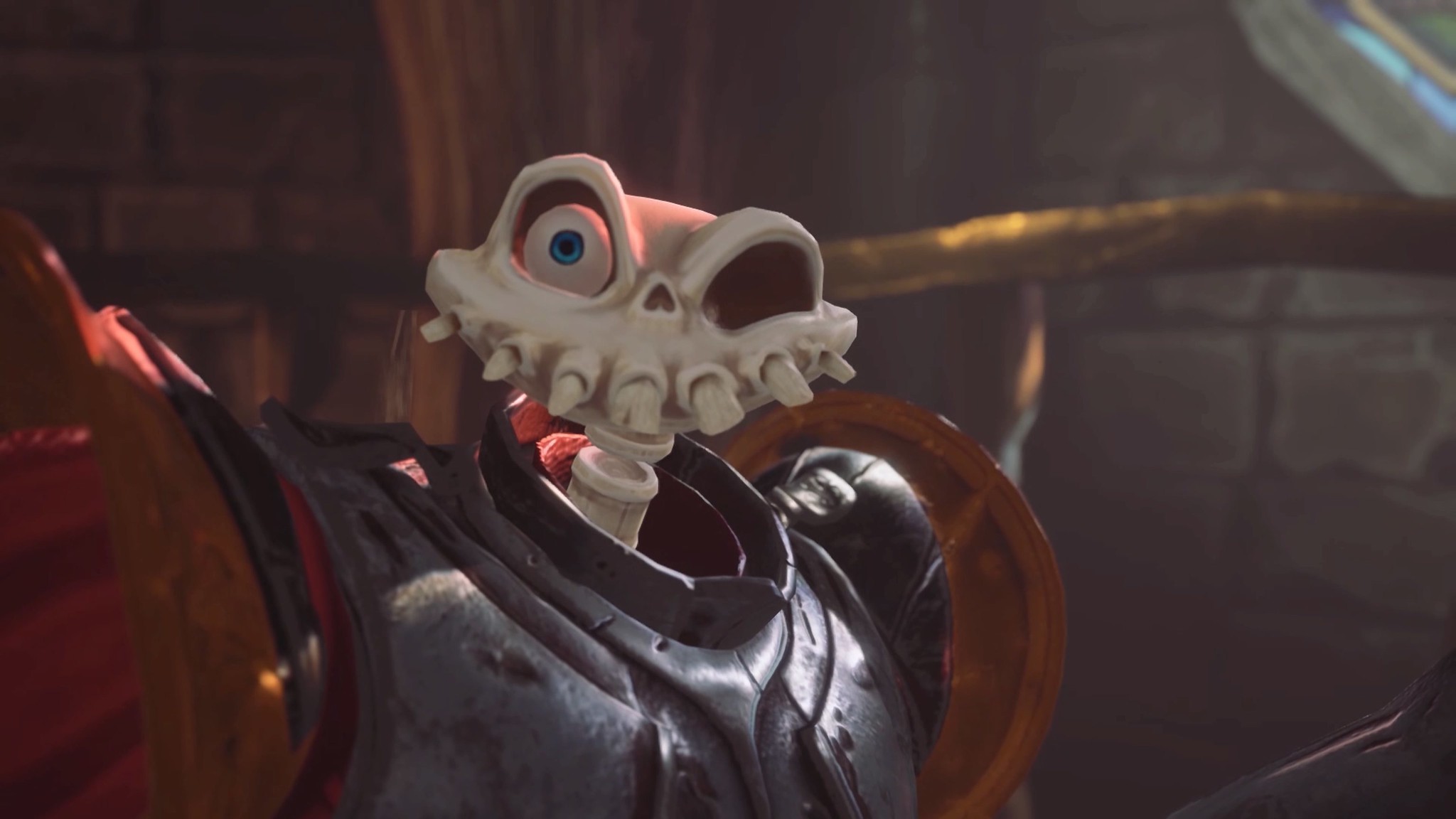 The PS4 remake of MediEvil, based on SCE Cambridge Studio’s 1998 classic, is out later this month. It’s a given that many new players will be unfamiliar with the mechanics. Sony has thus released the first in a series of videos titled “The Bonehead’s Guide to Gallowmere”, this one focusing on using one’s shield for survival.

Shields are fairly potent in MediEvil, since they negate damage from pretty much any source – except falling, of course. However, shields also have durability meters. They break upon taking too much damage, which can leave you vulnerable. The real question is- how easy will it be to find a new shield?

MediEvil releases on October 25th for PS4, having gone gold last month. As a remake of the original PlayStation title, it tells the tale of Sir Dan, mistakenly resurrected by his old nemesis Zarok and seeking to become a real hero. Along with revamped visuals, it also supports 4K resolution on the PS4 Pro.