MediEvil Remaster News Coming in Next Week or Two – Report

Sony’s Shawn Layden will offer an update on the PlayStation Blogcast. 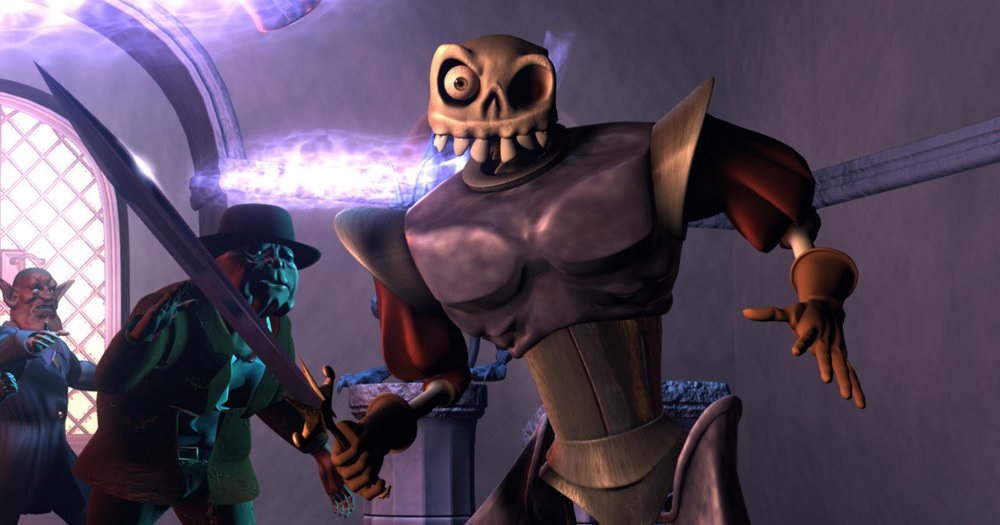 Remember when Sony announced that a remaster of classic action platformer MediEvil would be coming to the PlayStation 4? It’s easy to forget, but that announcement was almost one year ago at PlayStation Experience 2017. Not much news has been shared since then, to the dismay of fans. That is, except for a few rumours that emerged in March 2018 that said MediEvil 2 would be included in the package.

Fortunately, we may be getting some official news soon. Sid Shuman, PlayStation’s social media director, on the PlayStation Blogcast confirmed there will be news about the MediEvil remaster soon. Shawn Layden, chairman of SIE Worldwide Studios, will appear on the podcast in the next week or two to offer more information.

Shuman’s confirmation can be heard 34 minutes in through here. It’s possible that MediEvil receives an update on its next appearance, perhaps at Paris Games Week 2018, where Sony is a regular. The event takes place from October 31st to November 4th, so fingers crossed that something emerges.