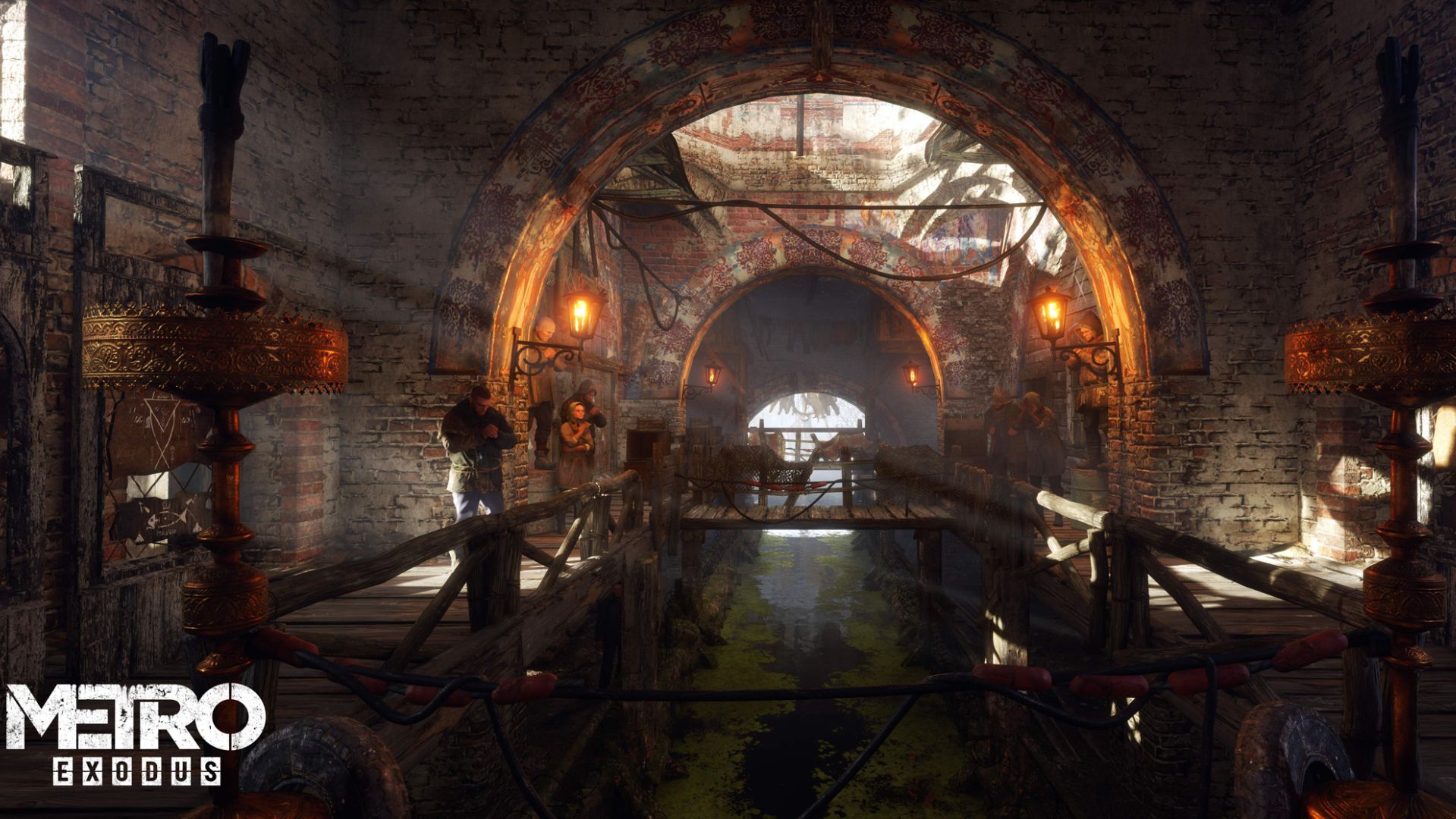 Naturally, you’ll need a GPU that supports ray-tracing at the bare minimum. 4A Games also notes that this is more of a separate version of the game rather than a patch due to the extensive work done. All existing owners on PC will receive it for free on Steam, GOG and the Epic Games Store.

Metro Exodus hits Xbox Series X/S and PS5 later this year but the PC Enhanced Edition is actually coming this Spring. Stay tuned for more details on its release for current-gen consoles. In the meantime, check out our review for the base game here.