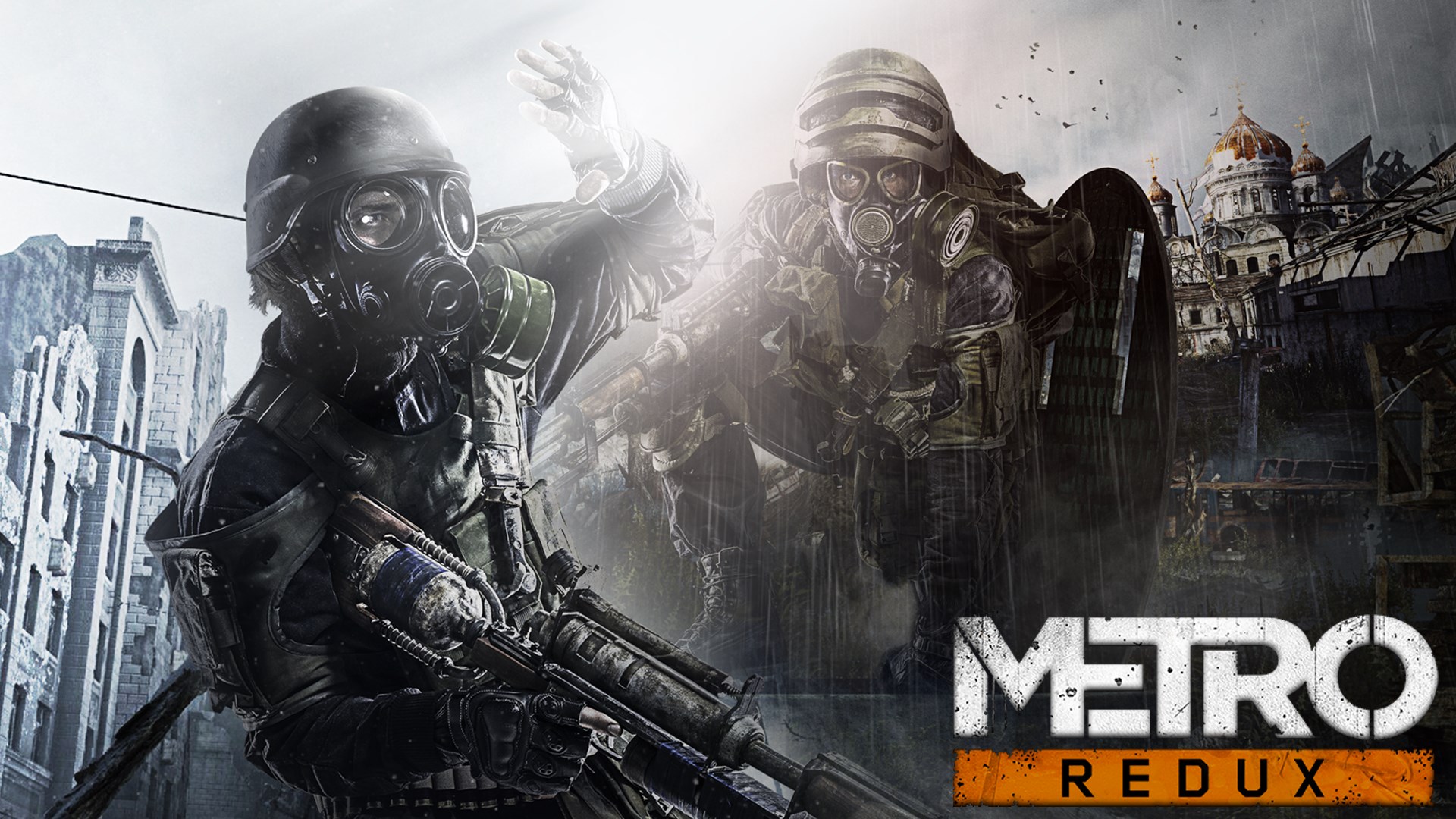 After a couple of leaks over the last few months, it was recently confirmed that Metro Redux would indeed be coming to the Nintendo Switch, and that the port would be developed in-house by 4A Games themselves. It’s a bit of an unusual move, with developers usually choosing to go with third party port-specialist studios (such as Panic Button or Virtuos) for their Switch-porting needs.

4A Games choosing to handle the port themselves inspires confidence- because who know those games better than them, right? Now, they’ve also shared new information on how the collection will look and run on the Switch. Koch Media (parent company of publishers Deep Silver) have confirmed to Wccftech that on the Nintendo Switch, Metro Redux will run at 720p and 30 frames per second in portable mode, and get bumped up to 1080p (and still 30 FPS) in console mode. That’s better than the games’ last-gen versions, but worse (as expected) than on the PS4 and Xbox One.

Metro Redux will bring the remastered versions of Metro 2033 and Metro: Last Light to the Nintendo Switch on February 28.