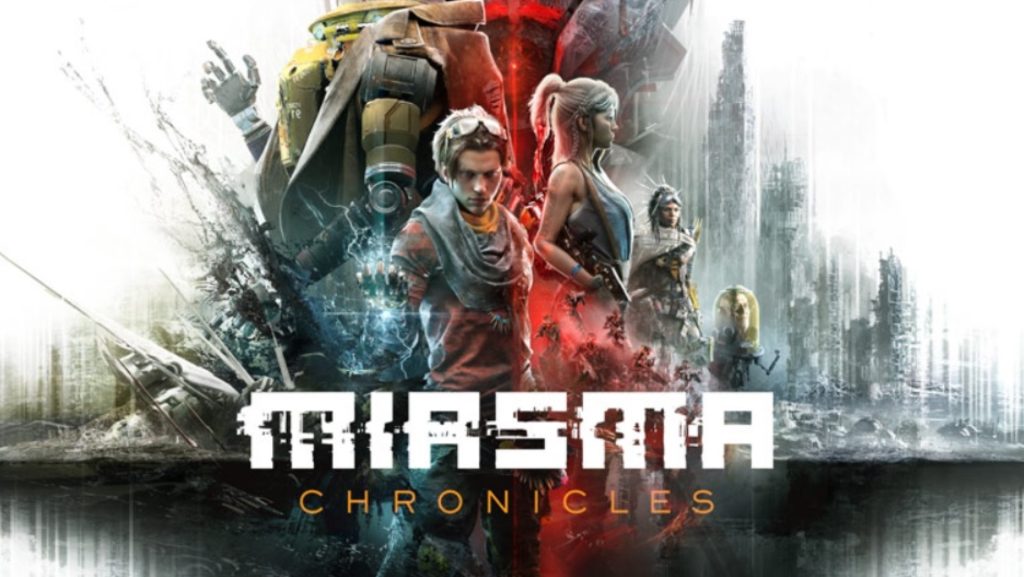 The 505 Games Spring Showcase was dominated largely by Among the Trolls and Stray Blade, but the publisher chose to end the presentation with a brief teaser trailer for a new upcoming game developed by The Bearded Ladies, the studio behind Mutant Year Zero.

Called Miasma Chronicles, the game will take players on an adventure across a post-apocalyptic wasteland, where you’ll be accompanied by a robotic “brother”. Using a mysterious glove, players will be able to control the Miasma, the mysterious force that has torn the world apart.

As per the game’s website, Miasma Chronicles will feature real-time exploration, upgradable weapons and abilities, “beautiful” environments and “outlandish” characters, and more.

“In the not-too-distant future, America has been torn apart by a savage force known only as the ‘Miasma’,” reads a description of the game on the aforementioned website. “Meet Elvis, a young man brought to the mining town of Sedentary as a baby. Left by his mother in the care of a robotic older ‘brother’ and given a mysterious glove with which he can control the Miasma.

“Join the brothers on a quest across a post-apocalyptic wasteland to find the answers they crave. Answers which may change the course of human history forever.”

Miasma Chronicles will launch for PS5, Xbox Series X/S, and PC (via Steam and Epic Games Store) in 2023. Check out its announcement trailer below.