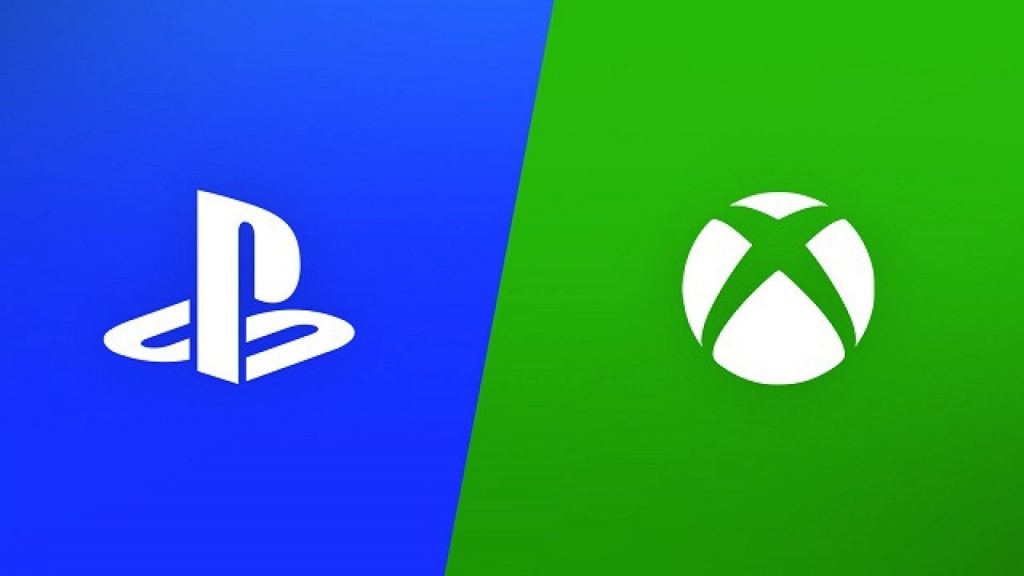 Microsoft’s acquisition of Activision-Blizzard continues to be reviewed by various regulatory bodies worldwide, including Brazil which makes all documents for the process available online. Third parties like Sony have weighed in on the same, stating that it would take several years for a service rivaling Game Pass to emerge and the importance of the Call of Duty brand. This is all in regards to Microsoft’s acquisition being “anti-competitive.”

However, in an August 9th filing to the Administrative Council for Economic Defense (translation by The Verge), Microsoft made a strong claim. It believes Sony is paying “blocking rights” to keep developers from releasing content on Game Pass and “other competing subscription services.”

“Microsoft’s ability to continue expanding Game Pass has been hampered by Sony’s desire to inhibit such growth. Sony pays for ‘blocking rights’ to prevent developers from adding content to Game Pass and other competing subscription services.”

It’s a big accusation. However, this is likely different from deals with major publishers like Square Enix and Bethesda (before it was acquired by Microsoft) for timed exclusive games. It’s hard to speculate which titles Microsoft is referring to. Nevertheless, it seemingly believes that Sony is trying to halt the growth of Game Pass – a move that could be described as “anti-competitive” by some.

How the PlayStation manufacturer will respond to this claim remains to be seen so stay tuned.