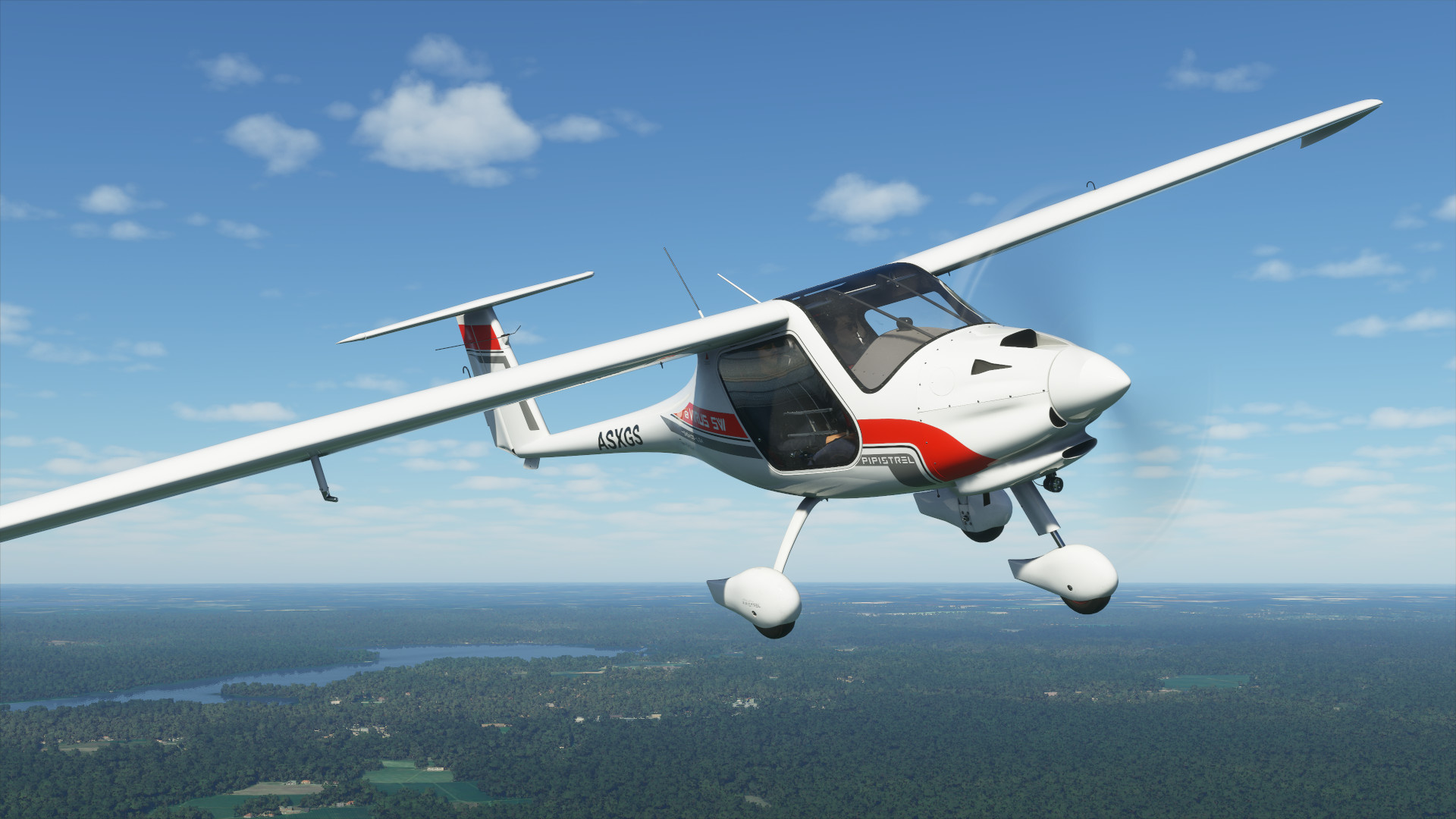 Last year saw the ability for many to return to the skies with Microsoft Flight Simulator. The 2020 edition came after a very long dormancy for the franchise, and seems to have been quite the success from what we know so far. Those who managed to have a rig capable of powering the game was pretty amazed at the level of detail there (which you can now experience in VR), but it’s still being added to with more things to make it even more realistic.

Over the holidays, one thing was added to the game to give it a white look: snow. They released a new video, which you can see below, showing off the new effect. Like most of the other things in the game, it’s rather impressive and something that’s sure to make the detail conscious happy. There is also a video from the developer wishing happy holidays and new year, with a pledge to make the game the most accurate sim on the market.

Microsoft Flight Simulator is available now on PC with an Xbox Series X/S release set for sometime in Summer 2021.