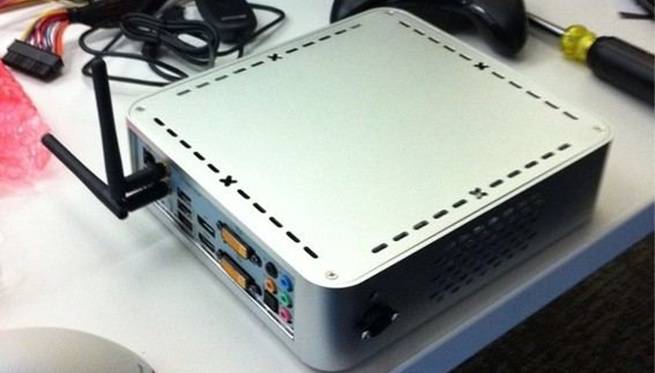 At the company’s TechForum, Interactive Entertainment Business president Don Mattrick simply replied “no” when asked if Valve was a threat with its upcoming Steam Box console

According to The Verge, Mattrick stated that “The scale of products and things that are being brought to market are probably a little bit richer when I look at Sony, Nintendo, Apple, and Google. I love Gabe, I was there for his lifetime achievement award so it’s wonderful to see what they’re creating.

And for those indie developers who been complaining about Microsoft’s processes when it comes to developing for the Xbox 360, don’t expect them to be changing their practices any time soon.

As Mattrick states, “There’s a certain level of technical and production competency that people have to get through because we’re trying to curate great experiences. We’re trying to make sure that what exists upon our service on our system is done to a quality level and has interest for people who are likely to use it.”