Microsoft: “Nothing Better on Competing Platforms” Compared to Forza 5, Ryse

Shots fired, for the millionth time. 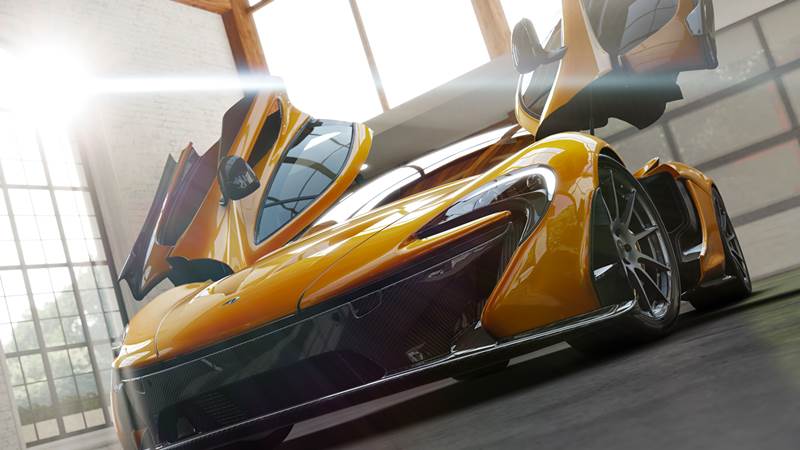 Director of Product Planning Albert Penello has been racking up his fair share of famous quotes, and this time, in an interview with Rev3 Games, he talked about how it comes down to the games when comparing the Xbox One and PS4. And he currently doesn’t see anything that can compare to games like Forza Motorsport 5 and Ryse: Son of Rome on competing platforms.

“I don’t believe that the difference between these two platforms is [as] significant as comparing individual components. I’m a big car fan, how is it that a 300 or 400 horsepower Porsche can be faster than a 700 horsepower Corvette? It’s balance. there’s different things that you put in the system to make the performance the same, but you make different trade offs. When it comes to RAM, they made one decision on RAM, we made another.

Both Ryse: Son of Rome and Forza Motorsport 5 will both be launching on Xbox One on November 22nd worldwide.