Yusuf Mehdi talks about moving the industry forward into the digital world. 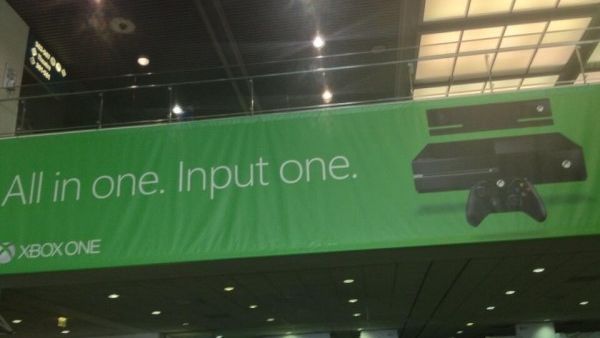 In between criticisms of an always on Kinect, online authentication every 24 hours, limited sign-ins on different consoles, fees for lending or selling used games online, privacy concerns, and class action waivers under terms of use – not to mention costing $100 more than the PS4 – the Xbox One has had its work cut out for it.

As Microsoft Xbox Chief Marketing and Strategy Officer Yusuf Mehdi puts it though, “This is a big change, consumers don’t always love change, and there’s a lot of education we have to provide to make sure that people understand.

As for the Xbox One’s approach to content like TV and sports, along with partnerships with the NFL, Skype and other non-gaming entities, Mehdi stated that, “We want to have our offering be differentiated relative to all others,” he said. “It has value that is in so many areas that is not in competing systems… That is a thing that each consumer will choose… and ultimately consumers will decide which is better. It’s a big market.”

But in light of the PS4’s benefits – with none of the detriments – will the market respond in kind?