Fans of the Better Together Version of the game will find their response promising. 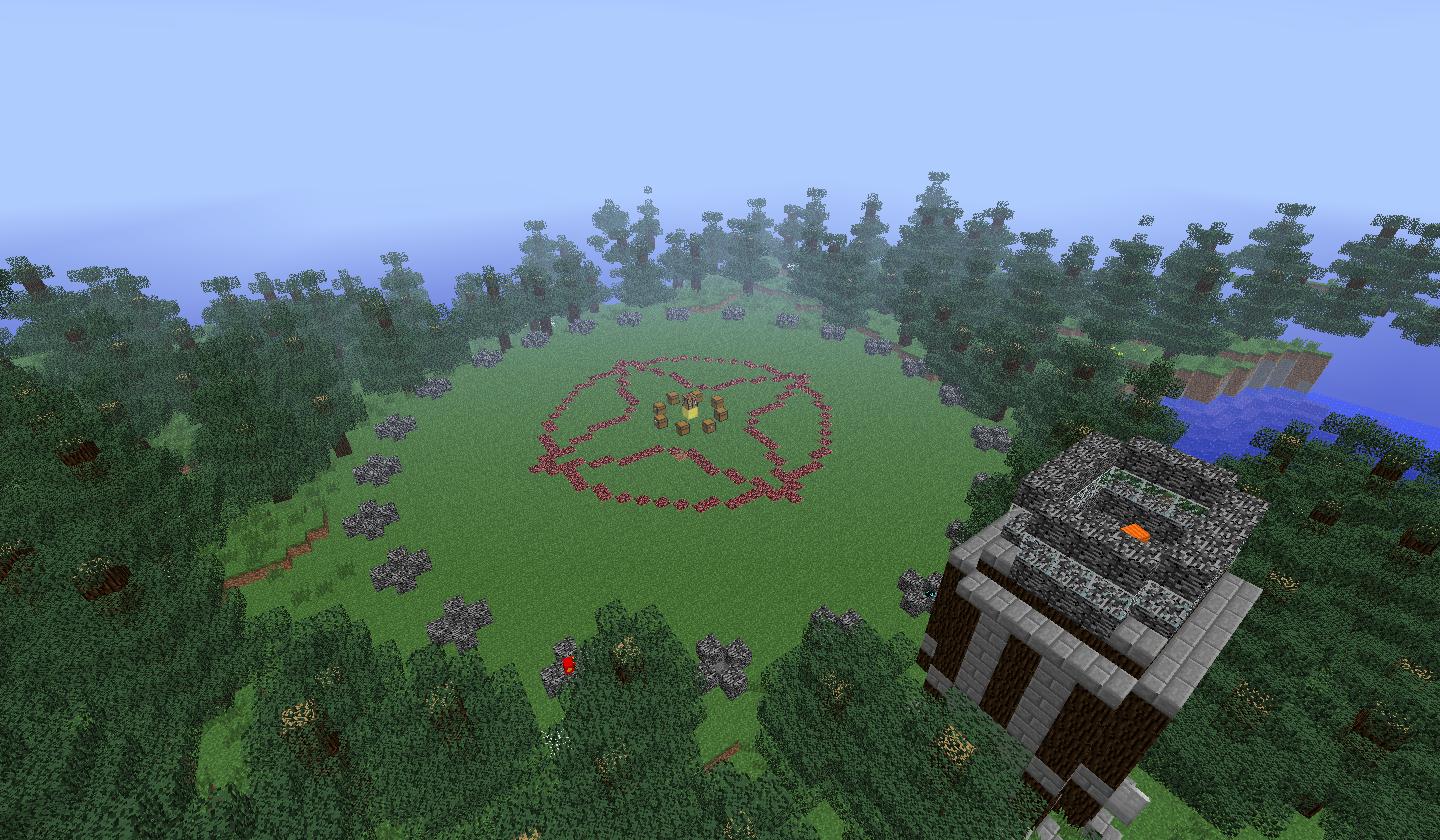 Until yesterday, Sony was sitting out of the cross platform play party of their own volition. With that having changed now, however, the floodgates are open, and several games that have cross platform play for the Xbox One and Switch versions, but not for the PS4 version, could now be fully unified.

One of these games is Minecraft, which saw its “Better Together” update bring together the Switch and Xbox One userbases (not to mention iOS, Android, and PC ones) in a big way earlier this year. Now that Sony seems to be more open to cross platform play, could this Better Together update come to the PS4 version of Minecraft as well?

Microsoft certainly thinks so. Speaking to Windows Central, the company gave a promising response when asked about the possibility of that happening, while being sure to not to commit to anything specifically.

“We believe in giving gamers the opportunity to play the games they want with the people they want,” they said. “Whether that means working with our partners to deliver cross-network play with games like Rocket League and Fortnite or enabling cross-device play with the likes of Minecraft, we are supportive of new scenarios that enable more people to play and have fun together while gaming. We would love to bring players on PlayStation 4 into our Minecraft ecosystem as well, but have nothing further to share at this time.”

Hopefully, this will end up happening— imagine a version of the infamous Better Together ad, but this time with all three consoles!