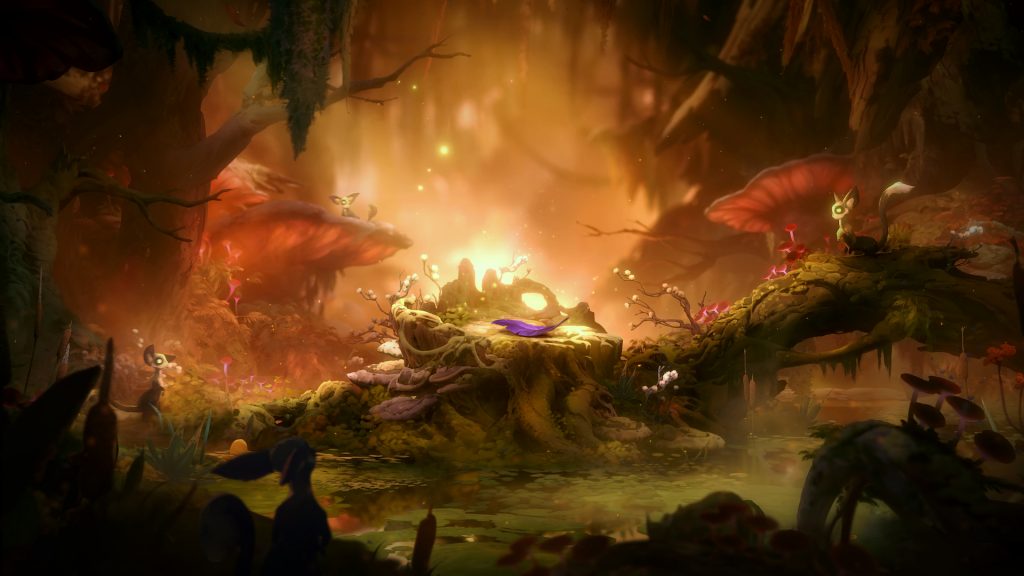 A recent report published by VentureBeat has brought to light an oppressive and unhealthy work culture at Moon Studios, the developer best known for Ori and the Blind Forest and its sequel, Ori and the Will of the Wisps. The indie team’s next game is set to be an action RPG in a new IP, and published by Private Division, not Microsoft.

While previously, Thomas Mahler – co-founder of Moon Studios and director of the Ori games – said that the reason behind that was wanting to release a multiplatform title for a larger audience and having full control and ownership of their IP, it seems there may have been other reasons at play as well.

Shortly after the aforementioned VentureBeat report was published, Windows Central journalist Jez Corden took to Twitter to corroborate it, and also added that Moon Studios’ co founders – Gennadiy Korol and the aforementioned Thomas Mahler – “resorted to personal attacks and bullying towards Xbox’s team” and “burned all bridges” with them.

Meanwhile, journalist Jeff Grubb also said on a recent episode of the GamesBeat Decides podcast (transcribed over on ResetEra) that Microsoft was very much aware of the internal issues at Moon Studios, and once development on Ori and the Will of the Wisps had wrapped up, decided not to work with the developer again.

“Microsoft is well aware of what this company is like, and when they got done with Ori 2 there is a reason that Private Division is publishing their next game and not Microsoft,” Grubb said. “I was told this explicitly this morning, that Microsoft was aware and everyone understood that that’s what this company is like. And so, it’s clearly not the kind of thing where it’s like ‘Oh, this is just a couple of jokes happening on Discord.’ This studio had a reputation and it was hurting them financially, because they had to take a deal with Private Division instead of another big deal with MS and that affects everyone at that company.”

Stay tuned to GamingBolt for more updates on this story.

I can corroborate much of @deantak's reporting on Moon Studios. I was told Moon founders resorted to personal attacks/bullying towards Xbox's teams, burned all bridges.

Spoke with @Rand_al_Thor_19 on Xbox Two that I didn't think MS would work with Moon again, this stuff is why. https://t.co/mm8Ax5298b