"I think 2-4 million players who would otherwise have owned PlayStation will now own Xbox," says the industry analyst. 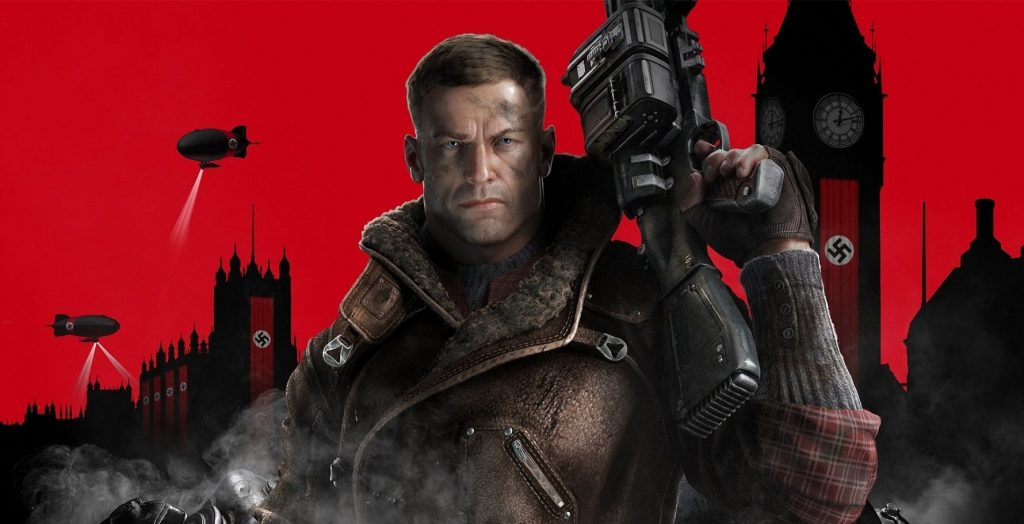 Microsoft’s massive $7.5 billion acquisition of Bethesda’s parent company ZeniMax Media has shaken the industry. It’s a groundbreaking deal, one that immediately bolsters Microsoft’s first party lineup in terms of both studios and IP immensely, and there’s no doubt that the impact of this acquisition is going to be felt for years to come.

Recently, we spoke to industry analyst Michael Pachter of Wedbush Securities about the same, and asked about the ways he thinks the deal will impact the industry in the long and short term.

The first and most obvious way Microsoft benefits from the Bethesda acquisition, according to Pachter, is Game Pass- which will have an even more impressive library in the future, not only thanks to upcoming Bethesda releases, but also older Bethesda games joining the service down the line.

“I’d say if you want to play new games from Bethesda, you’ll have to buy an Xbox, or sign up for Game Pass, which is cheaper,” Pachter said. “Clearly Game Pass works, so if you’re playing on PC, you can get Bethesda games that way. But if you’re a PlayStation fan, you’re not going to be able to play new Bethesda games on there.

“It’s really hard to know what will happen to the catalog titles, theoretically Fallout 3 and 4, Wolfenstein, Wolfenstein Youngblood, DOOM, those are all on PlayStation, and my guess is you can still continue buying and playing them on there. But I also think these games will all show up on Game Pass after the acquisition closes, so they just made Game Pass a much more compelling value, because you can play everything Bethesda’s ever made for $15 a month. So I expect it will help Microsoft’s subscription numbers pretty well.”

Meanwhile, one game in particular Pachter sees as a major system seller for Microsoft is The Elder Scrolls 6, which he predicts will be exclusive to Xbox and PC. As per Pachter, though The Elder Scrolls 6 and games like it won’t automatically put Microsoft ahead of Sony, they will contribute significantly in that effort.

“Bethesda’s studios, they are not prolific, but they do put out one or two games a year at least,” he said. “For example the last Elder Scrolls game came out in 2011, and I’ve been predicting a new one will come out since 2016… I will be right eventually!

“But the exact year doesn’t matter, it’s coming out in the next few years, and that will be exclusive to Xbox. So that’s a system seller. It won’t put them ahead of Sony, but it will definitely shift a few million people from PlayStation to Xbox. And to be honest, I’m more of a PlayStation prospective purchaser over Xbox myself, but my number 1 and 2 games of all time are Bethesda titles, and probably five in my top 15; so the odds that I buy a PlayStation and not an Xbox are nil, I’ll end up getting both. But if I were to only buy one, before it would have been the PS5, because I don’t really care as much for Microsoft’s output as much as I do for The Last of Us or Spider-Man or games by Sucker Punch. Now it will be Xbox, though, because Microsoft suddenly has at least as many appealing titles as Sony does.”

So what impact does Pachter think the Microsoft-ZeniMax deal will have on Sony and the PS5 in the short term? “Not much,” says Pachter, who thinks that it will be with games coming in 2021 and beyond – when Microsoft starts releasing exclusive Bethesda content – that the impact will start to be felt.

“It really depends on the deals that were in place,” he said. “Like Starfield I think is coming out soon, so it will probably be on both platforms. It’s really going to be new games coming in 2021 and beyond that will be exclusive, though if any have been announced for PlayStation, I think they will hit PlayStation. So it’s not going to have any immediate impact, and like I said, you can go buy Fallout 4 on your PlayStation, it’s still available for you. But I think going forward, Elder Scrolls is a 15 million unit seller, and I think that will sway people to Xbox. I think 2-4 million players who would otherwise have owned PlayStation will now own Xbox.”

With Microsoft have confirmed that all future Bethesda titles will join Xbox Game Pass at launch and that whether or not they will be exclusive to Xbox and PC will be decided on a case-to-case basis, it’s clear that they’re well-positioned to reap the benefits from this momentous deal. It might be a while before we start seeing the results, but they’re certainly in a strong position already.

Our full interview with Michael Pachter will go live soon, so stay tuned for the whole thing.