It’s coming to Xbox One and PC, and utilizes Microsoft’s Azure cloud AI. 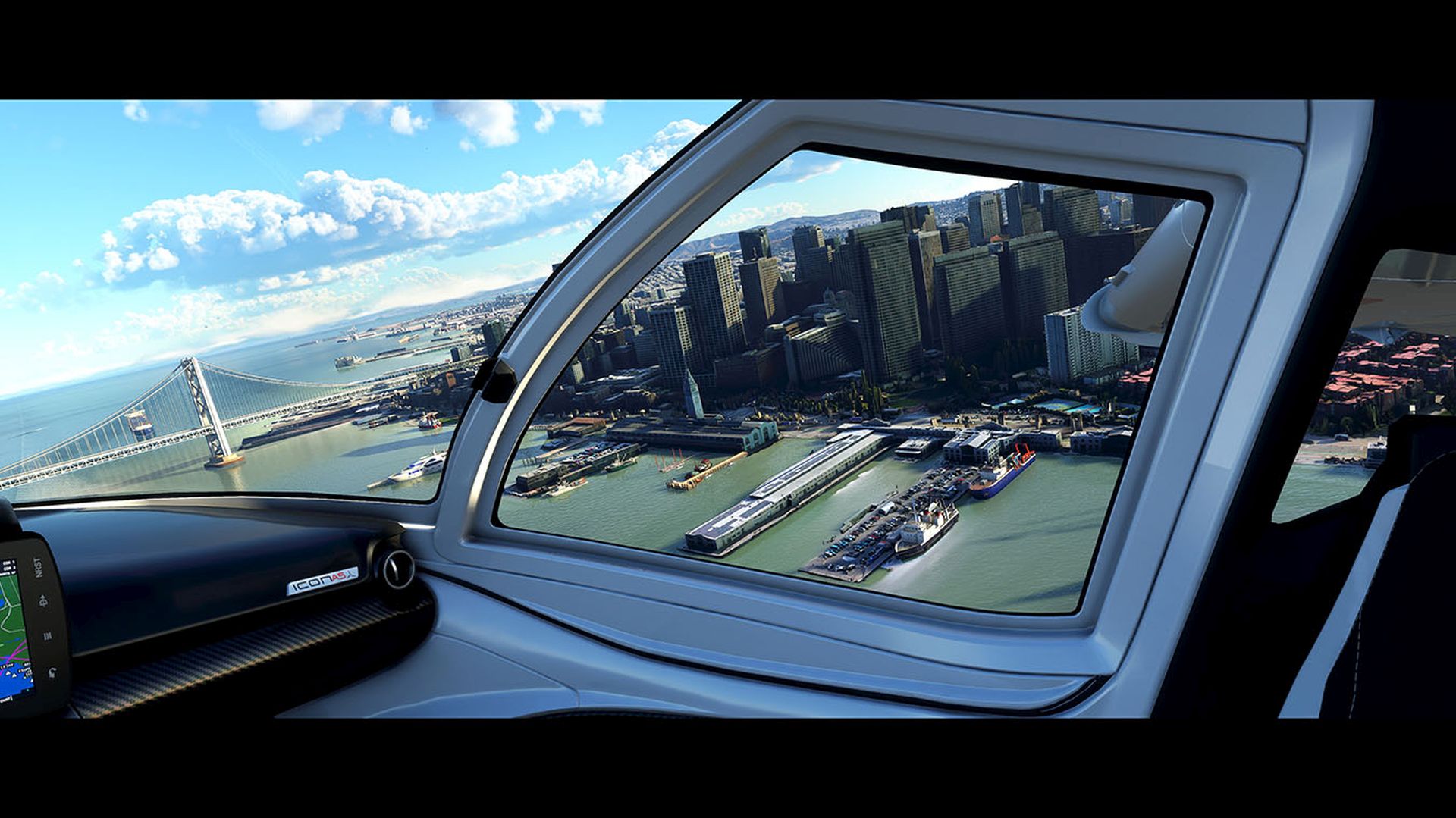 As if trying to cover every possible base at its E3 2019 presser, Microsoft revealed a trailer for Flight Simulator. The last major title in the flight simulation franchise was Flight Simulator X in 2006. The newest title seemingly hasn’t missed a beat. Check it out below.

Coming to PC and Xbox One, this Flight Simulator runs on Azure cloud artificial intelligence. The trailer’s 4K visuals look equally stellar, but there wasn’t an extensive list of features provided. It’s releasing in 2020 and will be coming to Xbox Game Pass on PC and Xbox One, so we have time to wait.

Other announcements from Microsoft its E3 presser include the unveiling of Project Scarlett, which promises 120 fps and 8K resolution support. Designed with AMD’s Zen 2 and Navi technology in mind, the console will use its solid state drive as a virtual RAM to help cut down on loading times. It’s out in Holiday 2020, with 343 Industries’ Halo Infinite launching alongside it.