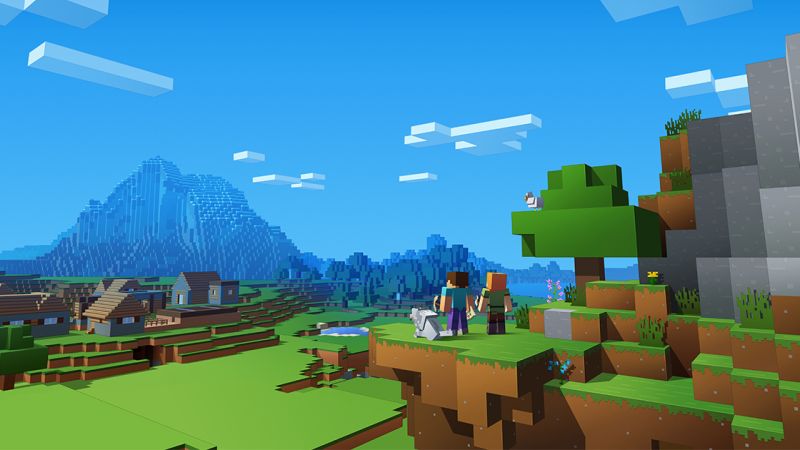 Mojang’s Minecraft isn’t just rolling – it’s been rolling for a long time now. The company’s momentum hasn’t slowed down since Microsoft acquired it in September 2014 for $2.5 billion. In speaking to Microsoft’s head of Minecraft Helen Chiang, Business Insider revealed that the game has over 91 million active monthly players and 150 million copies sold in its lifetime.

The developer is looking to diversify into new experiences, like the recently announced Minecraft: Dungeons. However, Chiang is adamant about not having a true sequel. “I really don’t think that makes sense for Minecraft, given the community. It’s something that always fractures the community.”

“That’s why our updates our free. We don’t want to ask [players] to move from ‘Minecraft 1’ to ‘Minecraft 2.’ We want them to just enjoy ‘Minecraft.’ And there’s other ways that we can expand that are more meaningful and authentic to what we want to be, rather than just releasing another iteration in the way that most other franchises do.”

On top of that, creative lead Jens Bergentsen – who’s worked with Mojang as a designer and programmer since December 2010 – succinctly expressed why a sequel is unnecessary. “I don’t think there’s really a need for ‘Minecraft 2’. You would be able to create a ‘Minecraft 2’ game in ‘Minecraft.’”

Minecraft: Dungeons, which is a dungeon crawler being handled by a “small and dedicated” team, will be releasing in 2019. It will head to PC first, with no details on console versions (yet).